Kellyanne Conway: Trump is well-positioned in White House to be reelected as president

On Wednesday, Buttigieg told “Special Report” that Trump is a “master of chaos” who doesn't have any interest in justice or peace in places like Kenosha.

Buttigieg added that “the president’s strategy has obviously not helped because all of this chaos is happening on his watch.”

“This is very much characteristic of living in Donald Trump’s America, and I think we’re going to see more and more of it as long as he’s in charge,” he continued.

Host Brian Kilmeade asked Conway on Thursday if the unrest in cities like Kenosha is Trump’s fault as Buttigieg has claimed.

“No, and nobody is going to buy that,” she said, noting that the violence is happening in Democratic-led cities and “most with Democratic governors.”

“The Republican president Donald Trump doesn’t look at this as partisan issue, he’s trying to send federal reinforcements in and you’ve got these governors saying, ‘Oh no,’” she continued. “They’re putting their pride and their politics ahead of public safety ,and that makes no sense to everyday Americans who want law and order, who want public safety.” 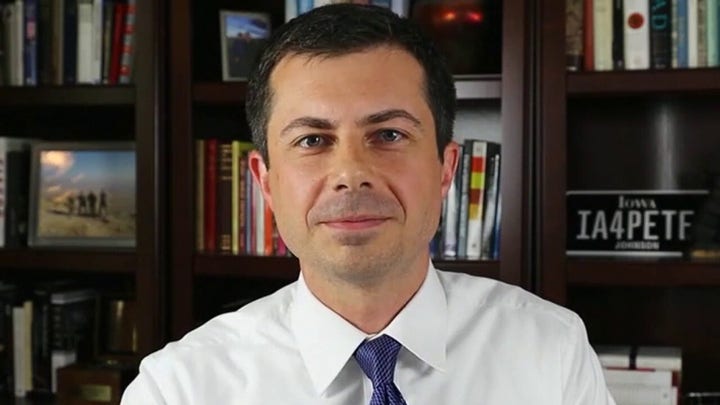 Conway added, “It was really nice that Joe Biden weighed in long after the violence, not just in urban America, but suburban America, Kenosha, Wis., took hold.”

“Maybe he [Biden] should even go there and see [what it’s like] on the ground so he and Mayor Pete can see what’s really happening,” she continued.

Conway’s sarcastic comments were in response to Biden’s condemnation of the violence in Kenosha, saying on Wednesday that “needless violence won’t heal us.”

The former vice president’s comments came amid days of unrest in Kenosha after Jacob Blake, a Black man, was shot at close range by city police officers, leaving him partially paralyzed.

Biden’s statements came after Trump on Wednesday said he will send federal law enforcement and the National Guard to Kenosha to restore “law and order” after days of unrest in the city.

Conway stressed that the unrest is not on Trump’s watch. 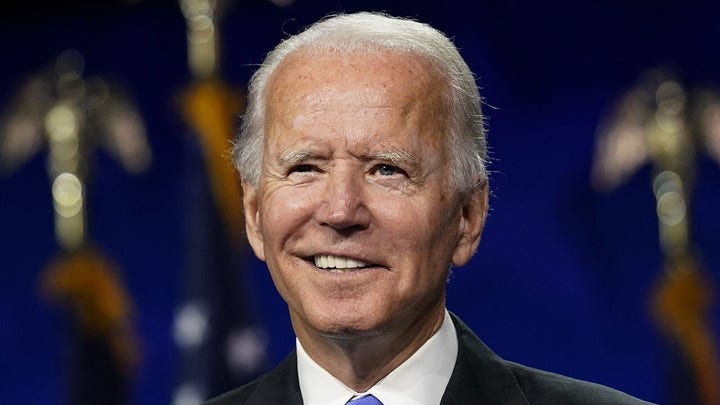 “He’s trying to get law and order restored,” she said, adding that she doesn’t think Biden will actually “go to Wisconsin because the last time a Democratic nominee for president went to Wisconsin was 2012.”

“He’s ignoring the state, the way Hillary [Clinton] ignored the state politically, and practically speaking they’re all ignoring the fact that Kenosha is on fire,” Conway continued.

In an exclusive interview with MSNBC on Thursday Biden said he would consider traveling to Wisconsin in the wake of the violence that has erupted in Kenosha following the police shooting of Blake.

Biden added that what he doesn’t want to do is “become part of the problem” and would make sure the visit would be “done safely.” He also said that if he went, he would try to bring the White and Black communities together.

“We are so far beyond peaceful protests and this is why the president and the vice president last night are making a strong case for public safety," Conway said, referencing statements made by Vice President Mike Pence during his speech on Wednesday night addressing the Republican National Convention.

She also warned that the violence “could come to your own neighborhood obviously.”

“I guess Mayor Pete knows full stop that the more chaos and anarchy and vandalism and violence reigns, the better it is for the very clear choice on who’s best for public safety and law and order,” Conway said.