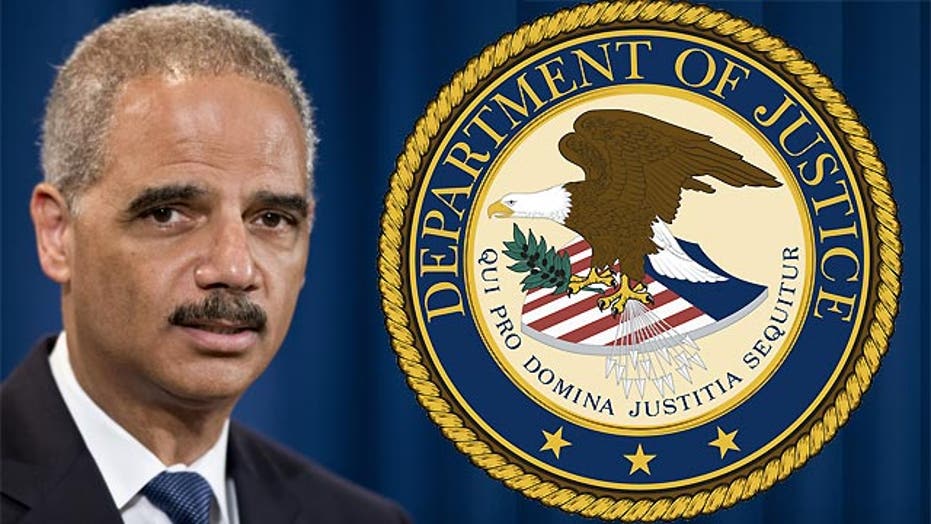 The Justice Department has proposed changing its policies on leak investigations so that it would be more difficult to secretly seize reporters' records, in response to widespread criticism about the department's practices.

Attorney General Eric Holder included the recommendations in a report presented to President Obama on Friday. It was the product of a review ordered by the president after the department came under fire for seizing records from Fox News and Associated Press journalists.

"The Department of Justice is firmly committed to ensuring our nation's security, and protecting the American people, while at the same time safeguarding the freedom of the press. These revised guidelines will help ensure the proper balance is struck when pursuing investigations into unauthorized disclosures," Holder said in a statement.

Among the changes, the report calls for making it harder to issue a search warrant for journalist records.

The guidelines would be changed so the government cannot target journalists engaging in "ordinary newsgathering activities." Further, the department could not use a warrant if the only purpose was to investigate someone other than the reporter.

A Justice Department official told Fox News that under the new guidelines, a search warrant would not have been served in the case of Fox News reporter James Rosen, whose communications were seized by the department in the course of an investigation into a leak regarding North Korea's nuclear program.

In that case, the department also drew criticism for an FBI affidavit that accused Rosen of being a possible criminal "co-conspirator." Officials have since said there was no intent to charge Rosen with a crime.

The Associated Press said, "The description of the new guidelines released today indicates they will result in meaningful, additional protection for journalists. We’ll obviously be reviewing them more closely when the actual language of the guidelines is released, but we are heartened by this."

In another proposed change, officials said, the department would reverse a policy that currently says the only way a media organization would be told of a subpoena is if a deputy attorney general determines doing so would not pose a "substantial" threat to the probe.

Under the change, media organizations would be notified unless the attorney general determines that doing so would pose a threat to the probe.

Also, media organizations would be notified no matter what after 90 days, officials said.

Aside from the Fox News case, the department drew complaints from media organizations after it secretly obtained two months of phone records from Associated Press lines.

"This is as far as the department can go on its own until Congress passes the media shield legislation," a department official said.