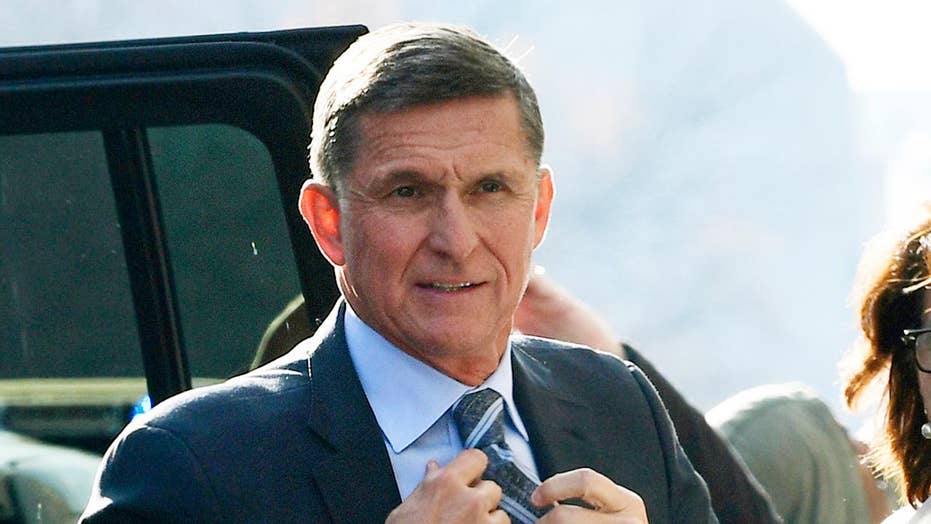 A federal judge on Thursday once again pushed back the sentencing date for President Trump’s former national security adviser Michael Flynn after his legal team moved to withdraw his guilty plea for lying to the FBI in the Russia probe.

Flynn originally was scheduled to be sentenced Jan. 28 in a D.C. federal court, but Judge Emmet Sullivan bumped the date back to Feb. 27 after the latest development. If Sullivan ultimately allows Flynn to withdraw his guilty plea, the sentencing likely would be abandoned and the case could head to trial.

Flynn’s move on Tuesday to withdraw his guilty plea came just days after the Justice Department reversed course to recommend up to six months of prison time in his case, alleging he was not fully cooperating or accepting responsibility for his actions.

In the stunning court filing, his legal team said he moved to withdraw his plea "because of the government's bad faith, vindictiveness and breach of the plea agreement." 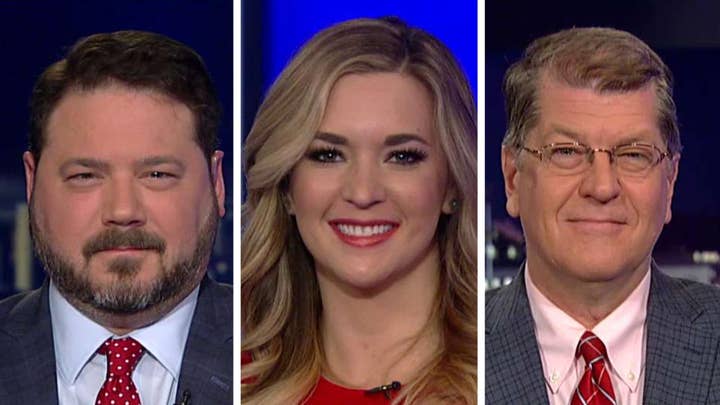 Sullivan last December rejected claims from Flynn's lawyers that he was pressured to plead guilty to lying to federal investigators about his contacts with the Russian diplomat. His lawyers also had claimed the government withheld critical evidence that may have favored their client.

"It's been one atrocity after another," Sidney Powell, one of Flynn's lawyers, said on Fox News' "Hannity" Tuesday evening. "The recent sentencing note is full of lies." 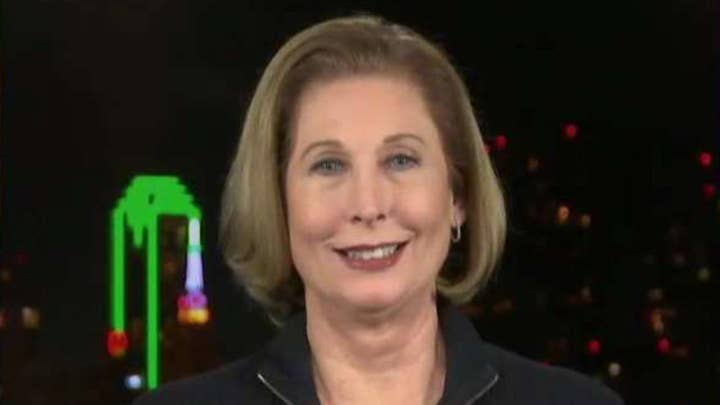 The Justice Department wrote in its sentencing memorandum last week that Flynn's "conduct was more than just a series of lies; it was an abuse of trust."

The memorandum continued: "The government acknowledges that the defendant's history of military service, and his prior assistance to the government, though not substantial, may distinguish him from these other defendants. The government asks the court to consider all of these factors, and to impose an appropriate sentence."