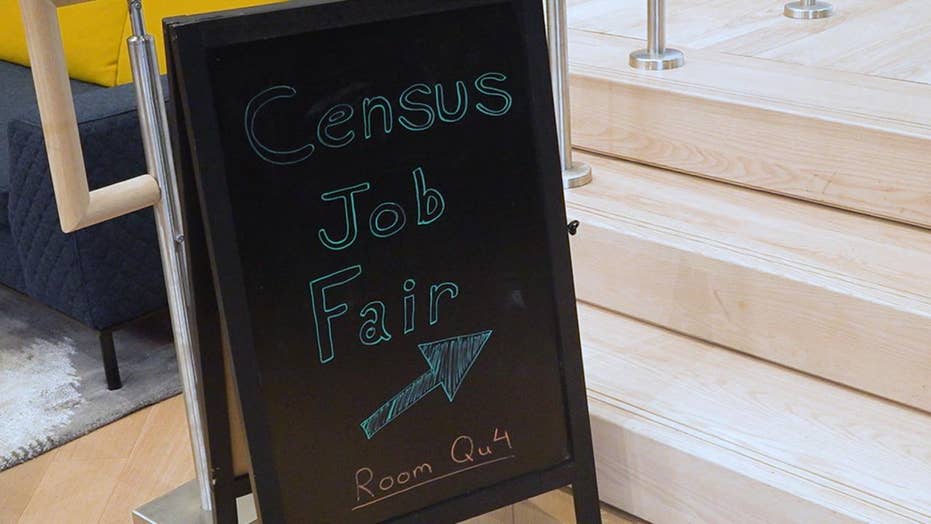 The 2020 census count starts in April. A nationwide effort to recruit workers is underway, but is proving to be more challenging for the Census Bureau this decade.

A federal judge ruled that the U.S. Census Bureau must hold off on winding down operations, at least until a hearing later this month.

The bureau was looking to wrap up at the end of September, despite previously pushing their deadline from July to October due to the coronavirus pandemic, but jurisdictions and groups suing the agency claimed that this could impact the accuracy of the count -- specifically by overlooking minority populations -- which determines congressional representation and federal funding.

Judge Lucy Koh stated in a Saturday order that a lawsuit against the Census Bureau identified legitimate concerns regarding compliance with the Administrative Procedure Act, which could impact the public interest of a fair and accurate count.

"Thus, the balance of the hardships and public interest tip sharply in Plaintiffs' favor," Koh said.

The lawsuit, brought by cities including Chicago and Los Angeles, counties in Washington and Texas, the Navajo Nation, the National Urban League and others, is looking to keep the census operations going until the previously stated October deadline.

The bureau has said they requested that Congress extend their deadline for turning in apportionment numbers from December to the spring, but when the Senate did not go along with this they looked to finish counting in September.

The Census Bureau and Commerce Department said after the order that they must follow the court's ruling and " are taking immediate steps to do so."

A hearing is now scheduled for Sept. 17.