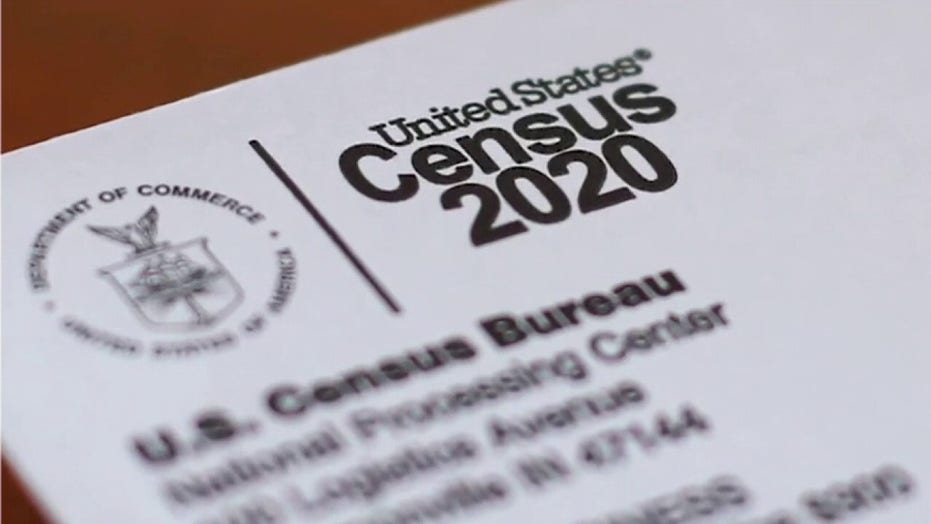 Three states would likely lose seats in the House of Representatives if President Trump's order stands to exclude illegal immigrants from the apportionment process that allocates seats based on the census.

According to a study from the Pew Research Center, California, Florida and Texas would each end up with one fewer representative than they would otherwise get, based on overall population change.

"The discretion delegated to the executive branch to determine who qualifies as an 'inhabitant' includes authority to exclude from the apportionment base aliens who are not in a lawful immigration status," Trump said in a memorandum issued last Tuesday.

Before Trump's order, California was already expected to lose one seat but would lose two under the order. Florida, which was set to gain two seats, would only gain one, and Texas would gain two instead of three.

As a result of those states losing seats, three other states would keep seats that they otherwise would have lost, the Pew Research Center said. Because California, Florida and Texas would be losing seats, the apportionment process that splits up the 435 House seats would result in Alabama, Minnesota and Ohio keeping all of their current seats instead of losing one seat each.

At least four lawsuits or notices of legal challenges have already been filed in efforts to put a stop to Trump's directive. Some of the president's opponents have claimed that it is an attempt to suppress Latino Americans' political power.

Trump, however, claimed in his memorandum that including residents who do not have legal status would "create perverse incentives encouraging violations of Federal law."

The House Oversight Committee intends to explore the matter further, and they have asked Commerce Secretary Wilbur Ross, Census Bureau Director Steven Dillingham and others to testify about Trump's directive on Wednesday.