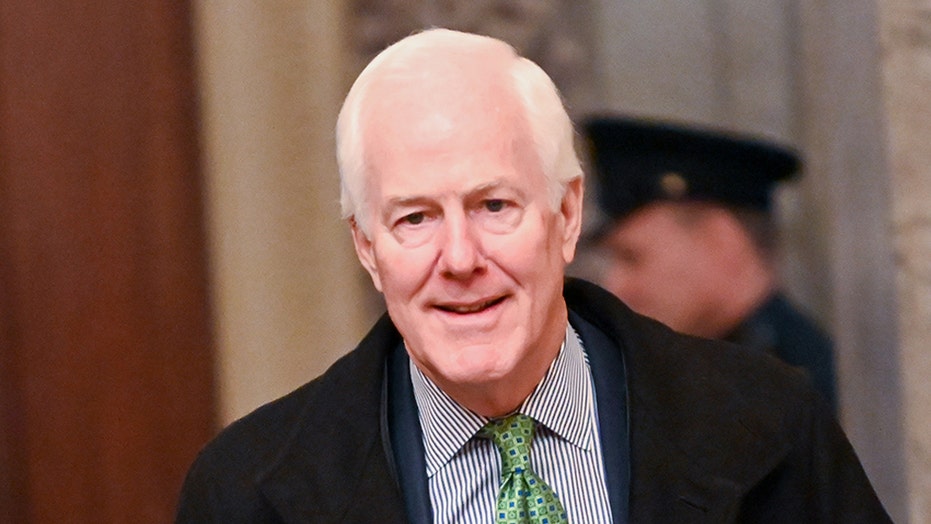 Sen. John Cornyn came under fire Wednesday for comments some perceived as racist when he blamed China for the coronavirus pandemic, calling it a "culture where people eat bats and snakes and dogs and things like that."

"China is to blame," the Texas Republican told reporters. "Because the culture where people eat bats and snakes and dogs and things like that."

The coronavirus has origins in bats, according to the Centers for Disease Control and Prevention (CDC). Many infected patients in Wuhan, China, the epicenter of the pandemic, were linked to a seafood and live animal market in the city, the CDC said.

Researchers believe the virus possibly formed out of a coronavirus in animals and transferred to humans at the Wuhan market.

However, there is no evidence that the consumption of such animals created the virus.

"These viruses are transmitted from the animal to the people and that's why China has been the source of a lot of these viruses like SARS, like MERS, the Swine flu, and now the coronavirus, so I think they have a fundamental problem," he said.

Drew Brandewie, Cornyn's communications director, told Fox News on Thursday that the senator misspoke about the MERS and swine flu. He said the rest of his comments referred to exotic animal markets in China.

Cornyn's remarks came hours after President Trump doubled down on labeling the COVID-19 as the "China virus." He pushed back on accusations that the label fuels hostility toward Asian-Americans.

"No, not at all," Trump said during a Wednesday press conference. "I think they probably would agree with it, 100 percent. It comes from China." 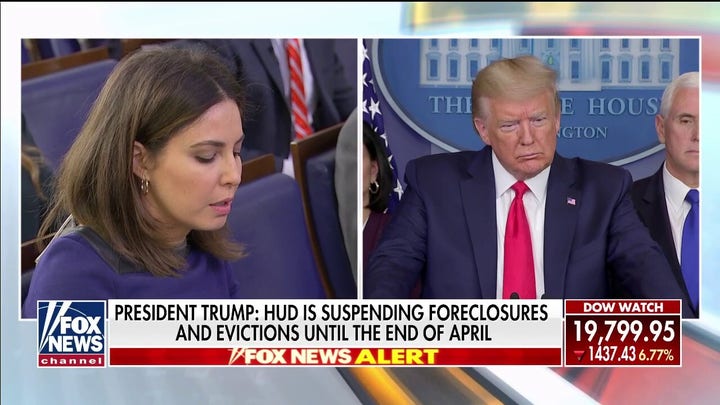 The Chinese government and some Democrats have tried pressuring Trump to stop using the term, saying it stigmatizes China and its people. The World Health Organization has urged governments and the media to be mindful when naming infectious diseases so as not to stigmatize certain communities.

Cornyn said he disagreed with those who argue that Trump's comments were racist.

"I don't object to geographic identifying where it's coming from," Cornyn said. "We're not talking about Asians. We're talking about China, where these viruses emanate from and which has created this pandemic."