CNN White House Correspondent Jim Acosta said some of his media colleagues now live in fear of Trump supporters, during a Tuesday interview for his new book "The Enemy of the People: A Dangerous Time to Tell the Truth in America."

Acosta, CNN's anti-Trump commentator, accused the president of taking his political rhetoric over-the-line, to the point of endangering journalists.

"We have seen presidents from both parties express their frustrations with the press, that’s absolutely normal," Acosta told Mediaite.

"An adversarial relationship between the president and members of the press can be expected. But what we have seen and heard directed by Trump at the news media over the last three years, I believe, lands far outside the bounds of acceptable rhetoric coming from somebody who is supposed to be the leader of the free world."

"We have not seen a president repeatedly demonize the press as 'the enemy of the people' in modern presidential history, if ever. What started off as an act for this president has gotten out of his control. We now see some of his supporters lash out at the press in ways that make some of us feel endangered. The public has a right to know that. You will see some of that in my book." 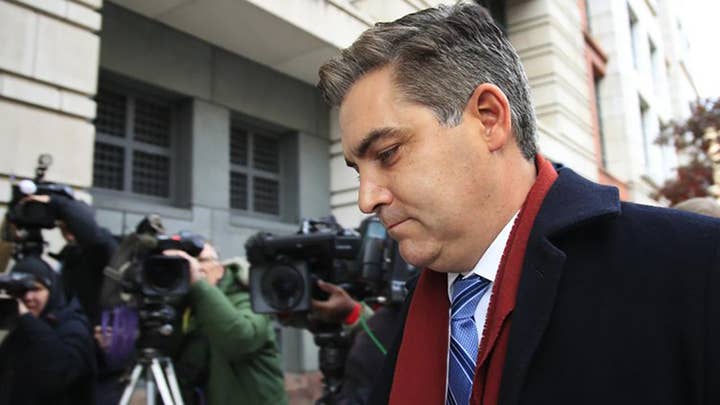 Acosta also spoke about political bias within the press and labeled his version of events "the truth," before plugging his book for a second time. He also said there are certain issues that are black and white and have no room for discussion.

"As reporters, we not only deliver the news of the day. We must also defend the truth. And just because we are pro-truth doesn’t mean we are anti-Trump," he said. 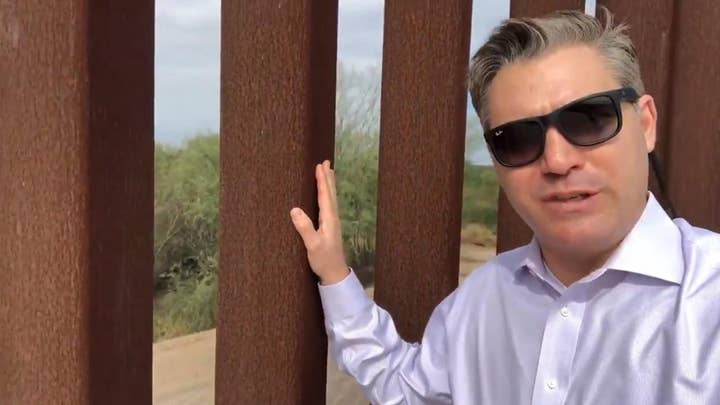 "But as I write in my book, there aren’t two sides to a story when it’s a matter of right versus wrong. When it comes to white supremacist violence in Charlottesville, for example, there was only one side to the story. There weren’t very fine people on both sides. That’s the truth."

The interview comes after Acosta said in another new interview that the media has been more honest with the American public than the president.

"I have never witnessed a concerted effort by any news organization to take a stand one way or the other on a political issue, to damage one particular party or help another," he told Publishers Weekly earlier this month.

He also defended the press by arguing that it issued corrections when mistakes are made, something he said the president does not do.