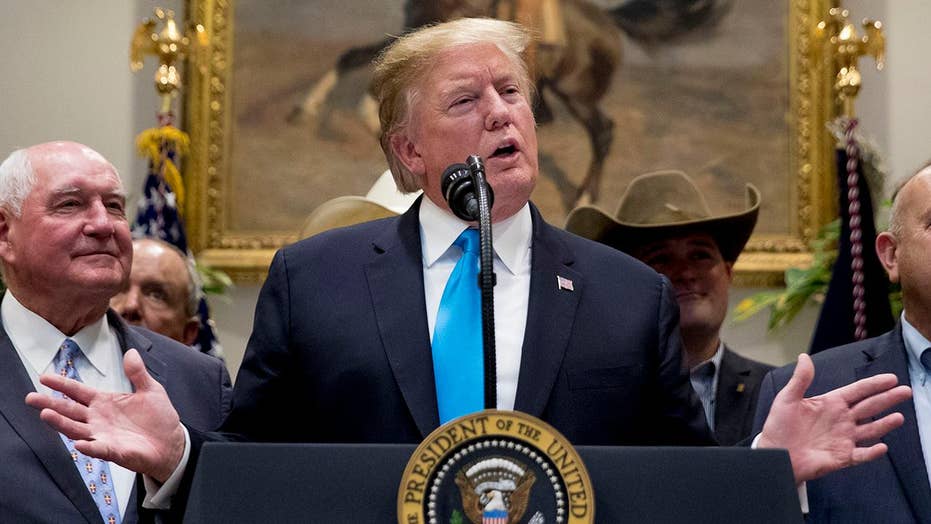 While reporting on the breaking news during "AC360," Acosta mentioned his "strong suspicion" that "critics" of the president will claim his decision to green-light the release of intelligence documents was due to his "war of words" with Pelosi, a battle Acosta suggested Trump was losing.

"I just want to caution that, you know, this is coming on, you know, an evening after the president has been engaging in a lengthy back and forth, a war of words with Nancy Pelosi and my suspicion, my strong suspicion is in the next 12 to 24 hours, you're going to hear some of the president's critics wonder whether he's trying to shake a bright, shiny object in front of folks in to take the attention away from an exchange with the Speaker that many people in Washington feel did not go in the president's direction, did not go well for the president."

The latest feud between Trump and Pelosi began Wednesday morning when Pelosi claimed that the president "engaged in a cover-up" just hours before the two came face-to-face at a scheduled White House meeting to discuss infrastructure, which Trump ultimately scrapped.

Things escalated on Thursday when the Speaker expressed her "concern" over Trump's "well-being." Trump fired back, calling her "a mess" and claiming Pelosi had "lost it" and was "disintegrating."