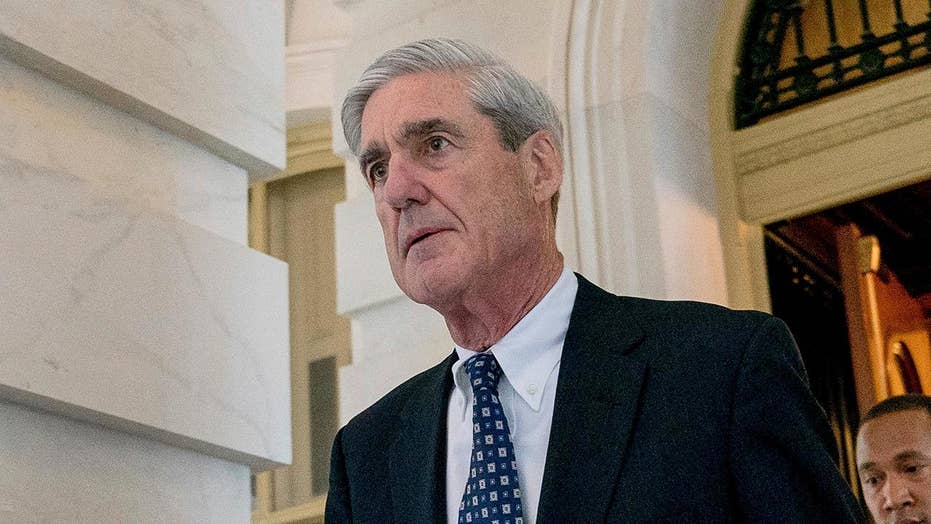 "I think there is going to be a lot of action on the Republican side because Mueller has never been cross-examined before. We know what he is going to say when the Democrats ask the questions. He is he going to stick to his 400-page script," Watters said Wednesday on "The Five."

"The Republicans can't wait to sink their teeth into this guy on live television."

Mueller agreed to testify before the House Judiciary and Intelligence Committees on July 17 after they subpoenaed the special counsel on Tuesday, according to the committees' chairs, Reps. Jerry Nadler, D-N.Y., and Adam Schiff, D-Calif.

On Wednesday, President Trump blasted news of the Mueller testimony as a “diversion."

The "Watters' World" host said: "I spoke to a Republican today who is going to grill him, he said: '... foreign interference you were supposed to investigate -- why did you only look at one side? Why did you never look at the Ukrainians giving Manafort documents to the DNC? Or Chris Steele drumming all that stuff from Russia? How about when did you know there was no collusion? Was it before the midterms?'"

Watters also said Mueller will face questions about his investigation team and added that he didn't expect him to do well.