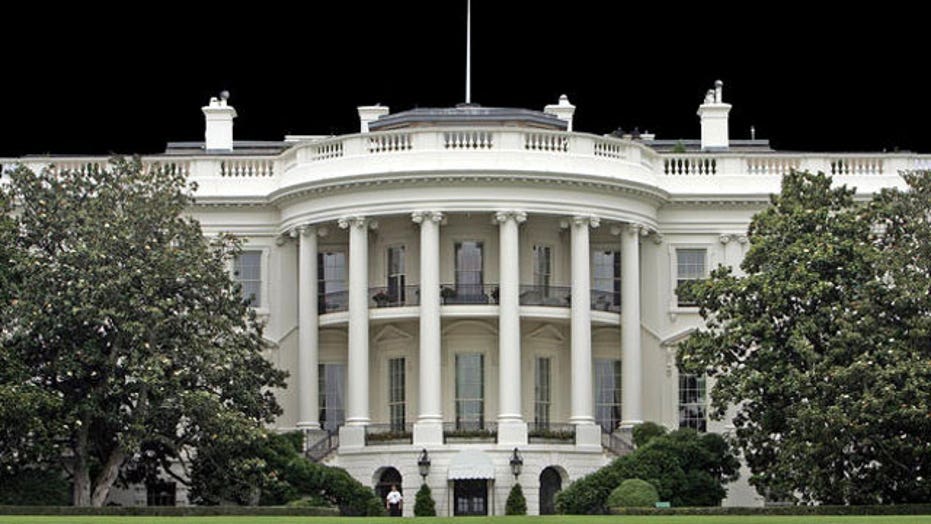 Only in Washington could a pair of spokeswomen become “controversial.”

Yet Jen Psaki and Marie Harf—has there ever been a higher-profile female duo in PR land?—are frequently in the news for what they say from the State Department podium and in TV interviews. Psaki’s influence will be even greater now that she’s been named White House communications director.

Public people, of course, have to be held accountable for what they say, and at times spokesmen slip up. Much of the messaging in the war against terror has fallen to Psaki and Harf, and that’s a rough assignment given how the Obama administration has struggled to define its approach to ISIS.

But the critics should keep this in mind: Professional flacks are paid to deliver the boss’s message—and sometimes to deflect the slings and arrows aimed at him. That’s been true of Josh Earnest, Jay Carney, Robert Gibbs, Dana Perino, Tony Snow, Scott McClellan, Ari Fleischer, Joe Lockhart, Mike McCurry, Dee Dee Myers, Marlin Fitzwater, and on and on.

James Rosen, who frequently deals with Psaki and Harf, was on “Media Buzz” Sunday, and he said this: “I think on some occasions, the hashtag diplomacy – where they're photographed holding up signs and giving a thumbs up while smiling about fairly serious matters, like Ukraine – I think might not have been well advised. But by and large, I think they both command the respect of the press corps here in town."

Harf stirred up a storm last week when MSNBC’s Chris Matthews asked her why we’re not winning the war against ISIS.

We are killing many ISIS forces, she said, “but we cannot win this war by killing them. We cannot kill our way out of this war. We need, in the longer term -- medium and longer term, to go after the root causes that leads people to join these groups, whether it's lack of opportunity for jobs.”

This triggered a wave of criticism about the administration wasn’t really committed to victory and instead was floating a “jobs for jihadis” approach.

In a followup interview with CNN’s Wolf Blitzer, Harf said: “I’m not the first person to say something like this. Military commanders that we have had throughout many years here fighting this war on terrorism have said the exact same thing.”

Some Republicans, it is true, have expressed similar sentiments. But Harf’s comments sounded off-key after ISIS had released a whole spate of brutal videos showing the savage beheading and burning of hostages.

Psaki, who was Obama’s traveling spokeswoman in 2008, is well practiced at handling combative TV interviews. She has also drawn flak at times for trying to parse whether the administration wants to degrade or destroy ISIS, and for such comments as “the president doesn’t give himself enough credit for what he’s done around the world.”

In returning to the White House to succeed Jennifer Palmieri (who’s off to Hillaryland), Psaki will be taking on a more strategic, behind-the-scenes role that gets her out of the line of fire, although I’m sure she’ll still be a prominent Obama defender on television.

What’s been disturbing to watch has been the degree of personal mockery leveled at Psaki and Harf, especially in social media. One National Review piece likened them to the ditzy Lucy and Ethel on the old “I Love Lucy” show, calling them “the only two under the impression that ‘Legally Blonde’ was a documentary.”

And Rudy Giuliani, who’s been throwing plenty of punches lately, said Harf seems like a “Saturday Night Live” parody of a press secretary.

Rosen told me the two women “are routinely not only vilified but also derided and mocked in intimately personal ways that I think bespeak a certain amount of sexism.”

Nobody ever said that speaking for the president or secretary of State was easy. Part of the job is to take the heat that otherwise would be aimed at the boss.