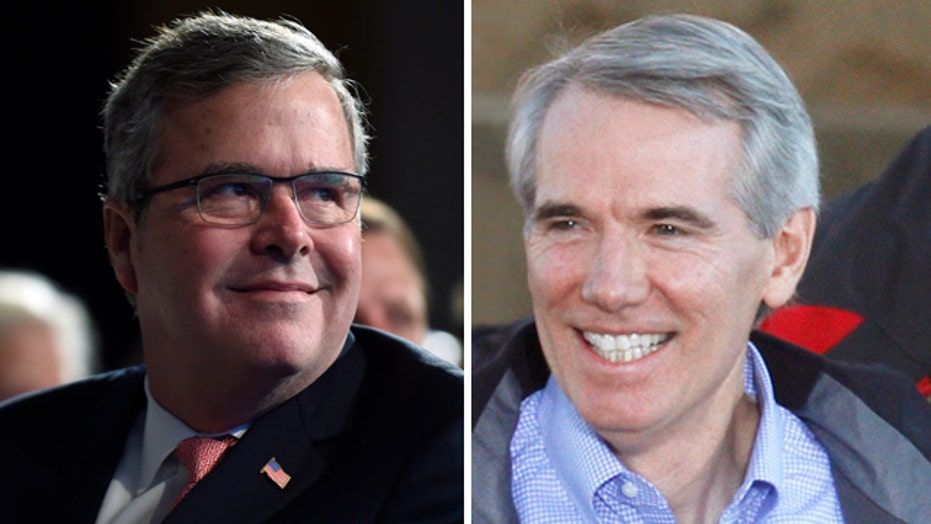 Speaking at the Wall Street Journal CEO Council Dinner Monday, former Florida Gov. Jeb Bush said he is nearing a decision whether to run for president in 2016.

"I'm thinking about running for president and will make up my mind in short order," Bush said. "I do not know the exact timeline, (but) it will be the same decision making process I've always had."

Bush laid out his blueprint that could serve as his 2016 campaign platform.

Bush said his priorities include an "all-in" energy policy that expands the use of the country's natural resources, a reduction in business regulations, a simpler tax code, an "economically driven" overhaul of the immigration system and a transformation of the nation's education system, the Wall Street Journal reported.

His education platform would better serve the needs of individual children and break up "government-run monopolies" of local school districts, he explained.

He also spoke of his support for higher academic standards and for testing to see if students are meeting them.

Bush also remarked on Congress's potential showdown over the federal budget. He urged Congress to make compromises  to pass legislation and take the focus off trying to repeal the Affordable Care Act.

Bush says he disagrees with Obama's decision to protect nearly five million illegal immigrants from deportation, but said Republicans should take the lead on the issue.

Bush said he will make his decision in "short order" and will need to do "a lot of soul searching to make that determination."

"I don't know if Id' be a good candidate or bad," Bush said. "I know a Republican can win, whether it's me or somebody else."