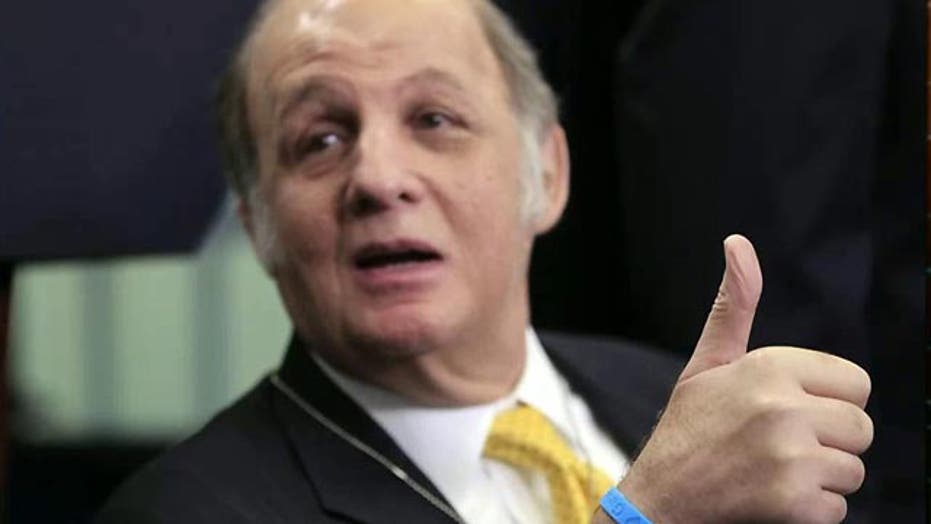 A look back at the legacy of James Brady

"Jim Brady defined the role of the modern White House Press Secretary. With his passing we lost a friend and mentor, and the country lost a selfless public servant who dedicated his life to service, even in the face of tragedy. Jim always did his job with the highest integrity. He had a true affection and respect for the press, relished a good sparring with the front row, and was an unfailing defender of the President and the value of a free press. Jim set the model and standard for the rest of us to follow. It's been a genuine honor for each of us to stand at the podium in the briefing room that will always bear his name. Our thoughts and prayers are with Jim’s wife Sarah and his children Scott and Melissa."