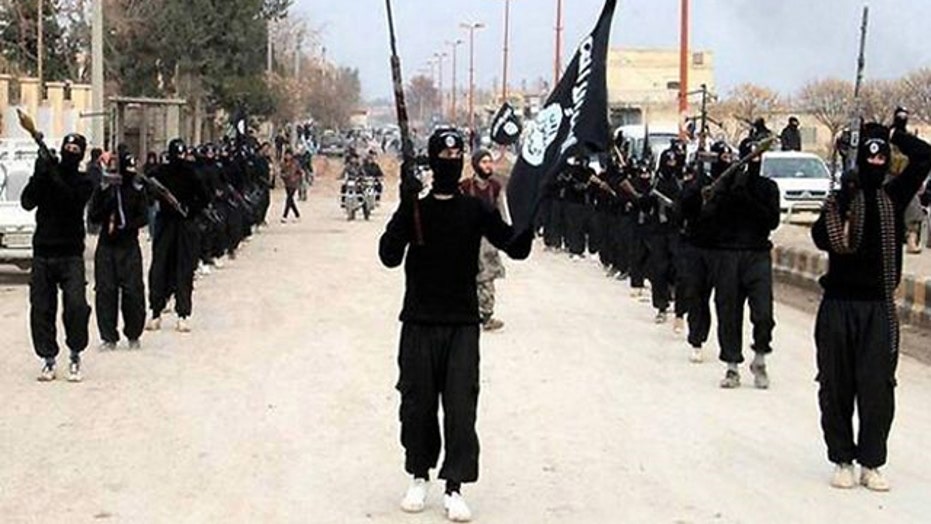 Katherine Zimmerman on whether the White House has wrong approach

In its bid to win recognition as a sovereign political entity, the Islamic State (IS) has announced its intention of minting its own coins, to be used independently of the international financial system in territory under its control.

IS, in an official announcement, said the new currency will enable it to break away from the "tyrannical financial system imposed on the Muslims, which has been a factor in enslaving and impoverishing them."

The organization said that the monetary system it is creating will lead to the downgrading of the dollar and the eventual collapse of the U.S. economy. By imposing the dollar as the sole currency for determining the price of oil, said the statement, the United States was "stealing the Muslims money and resources to finance its own economy."

If IS succeeds in establishing an independent currency, wrote Ofir Winter, a researcher at Tel Aviv's Institute for National Security Studies, it would consolidate its hold on the territories it controls. "It would improve its prestige" and "strengthen the sense of governance it projects at home and abroad," Winter wrote in a report for the Institute for National Security Studies. (Winter, in his article, pointed to reports showing the Islamic State has bought up gold, silver and copper "with the idea of implementing the minting project," suggesting money from oil sales has gone toward those purchases. It remains unclear where such a minting operation might be established.)

The projected currency is to consist entirely of coins. According to the radical Salafist doctrine of IS, paper currency is responsible for inflation, depression, and other economic crises. The doctrine also rejects bond trading, usury, and money changing. The coins-made of gold, silver, and copper-are seen as having intrinsic value, providing confidence that they will not lose value if there is a drop in exchange rates.

The first currency issue is to include seven coins, said the official statement; their respective weights and metals chosen with regard to Islamic law. The three main coins are to be the dinar (4.25 grams of gold), the dirham (2.975 grams of silver), and the fils (0.496 grams of copper).