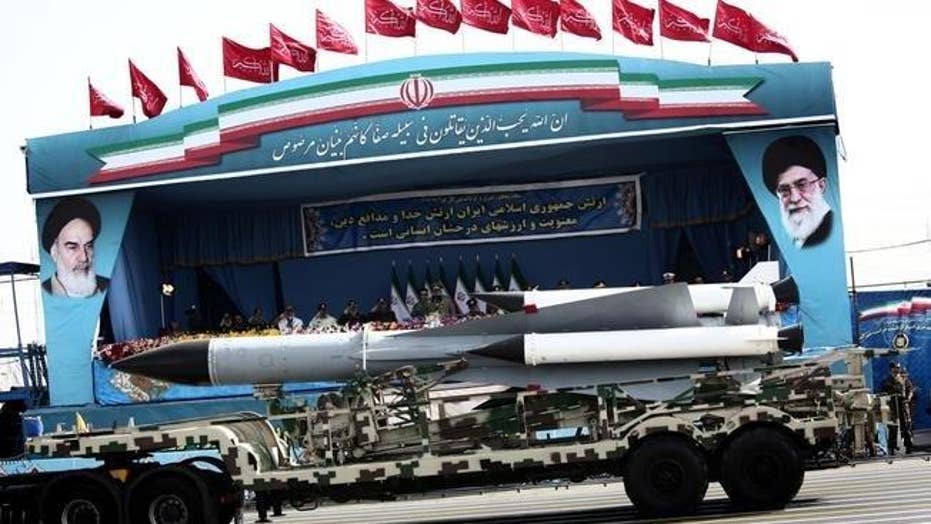 Weapons recently delivered from Russia on display for the public

Iranian and European officials say that they are pushing the United States to grant the Islamic Republic unprecedented access to American financial markets and the U.S. dollar, working against promises by top Obama administration officials who had claimed Iran would never be granted such access, according to recent remarks.

“Iran and the EU will put pressure on the United States to facilitate the cooperation of non-American banks with Iran,” Zarif was quoted as saying at a briefing with reporters and Mogherini.

Both Iran and the EU said in a joint statement later in the day that the United States must work hard to uphold its obligations under the recent nuclear deal. The White House has argued that it is not mandated to provide dollar access under the agreement.

“It’s essential that the other side, especially the United States, fulfill its commitments not on paper but in practice and removes the obstacles especially in banking sector,” according to the Iranians.

The EU is making further moves to help Iran become a member of the World Trade Organization, and has said it would seek to open a diplomatic mission in Tehran.