July 27: Founder and editor of the WikiLeaks website, Julian Assange, faces the media during a debate event, held in London. (AP)

A group of human-rights organizations is pressing WikiLeaks to do a better job of redacting names from thousands of war documents it is publishing, joining the list of critics that claim the website's actions could jeopardize the safety of Afghans who aided the U.S. military.

The letter from five human-rights groups sparked a tense exchange in which WikiLeaks founder Julian Assange issued a tart challenge for the organizations to help with the massive task of removing names from thousands of documents, according to several of the organizations that signed the letter. The exchange shows how WikiLeaks and Assange risk being isolated from some of their most natural allies in the wake of the documents' publication.

The groups emailed WikiLeaks to say they were concerned for the safety of Afghans identified as helping the U.S. military in documents obtained by WikiLeaks, according to several of the groups. WikiLeaks has already published 76,000 of the documents and plans to publish up to 15,000 more.

Some of the already published documents included names that critics including the Pentagon claim could lead to harm for Afghans seen as helping the U.S. war effort. The Pentagon last week demanded that WikiLeaks hand over all the classified Afghan war documents it has.

Click here for more on this story from the Wall Street Journal. 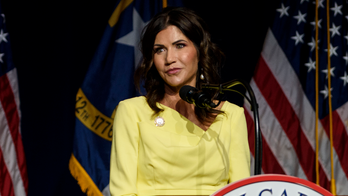 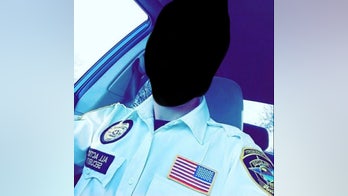