The House took steps Thursday to revive the proposed Equal Rights Amendment by voting to remove a 1982 deadline for state ratification and reopen the process to amend the Constitution to prohibit discrimination based on sex.

"There is no expiration date on equality,'' said Democratic Rep. Jackie Speier of California, the resolution's sponsor.

Nearly 50 years after it was first approved by Congress and sent to the states, the Equal Rights Amendment “is just as salient as ever,'' Speier said. ”For survivors of sexual violence, pregnancy discrimination, unequal pay and more, the fight for equal justice under the law can’t wait any longer.''

The House approved the resolution, 232-183, sending it to the Senate. Five Republicans — all men — joined 227 Democrats to support the measure. No Democrat opposed it.

Despite the support in the House, the debate has also made for strange bedfellows on the other side. Both Supreme Court Justice Ruth Bader Ginsburg – a liberal icon – and House Minority Leader Kevin McCarthy, R-Calif., have spoken out against trying to resuscitate the amendment.

Ginsburg said on Monday that while she supports an Equal Rights Amendment to the Constitution, she thinks it would be better for Congress to start over in trying to get it passed rather than counting on breathing life into the failed attempt from the 1970s. 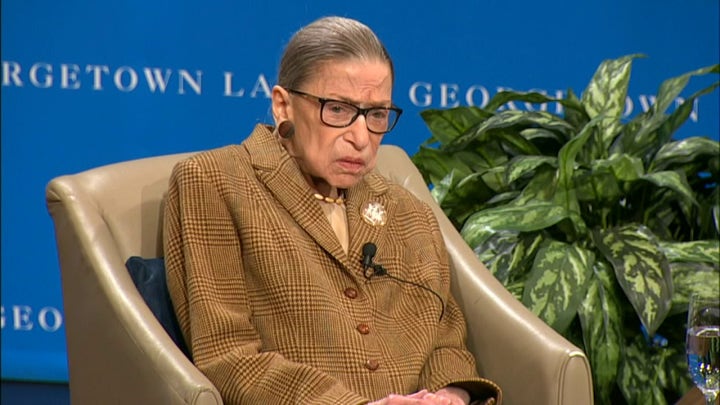 “I would like to see a new beginning," Ginsburg said during an event at Georgetown's law school in Washington. “I'd like it to start over.”

“My position is the same as Ruth Bader Ginsburg,” he said. “Time has run out. … They have to start over.”

Democrats did not address Ginsburg's argument directly, but said at a Capitol event Wednesday and during floor debate Thursday that it's absurd to suggest women are too late to win equality.

"There should not be a deadline on equality,'' said Rep. Jennifer Wexton, D-Va., a former state lawmaker who hailed Virginia's adoption of the amendment last month.

"Thanks to the tireless work of so many trailblazers and activists over the years, women – finally – are one step closer to being included in our nation’s founding document,” she said. 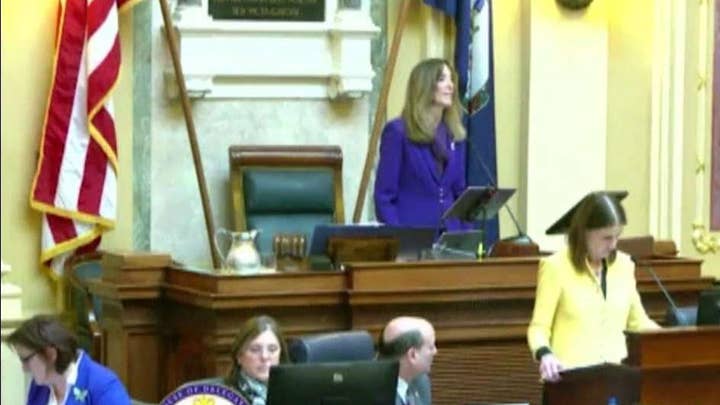 Congress sent the amendment, which guarantees men and women equal rights under the law, to the states in 1972. It gave states seven years to ratify it, later extending the deadline to 1982. But the amendment wasn’t ratified by the required three-quarters of states before the deadline.

Last month, however, Virginia lawmakers voted to ratify the amendment, becoming the 38th and final state needed. The Justice Department has said it's too late, and a lawsuit is now ongoing.

House Speaker Nancy Pelosi called passage of the resolution long overdue, noting that Congress will soon observe the 100th anniversary of women having the right to vote.

And yet “the ERA is still not enshrined in the Constitution,'' the California Democrat said. “As a result, women still face inequality under the law from the wage gap to pregnancy discrimination, sexual harassment and, again, resulting in women being underrepresented at the table.''

In addition to Virginia, Nevada and Illinois also voted to ratify the amendment in the past three years. Five states have moved to rescind their earlier approvals.

Rep. Doug Collins of Georgia, the top Republican on the House Judiciary Committee, said Democrats were trying to “rewrite history” by reviving the ERA after three-quarters of the states failed to ratify it by the 1982 deadline. 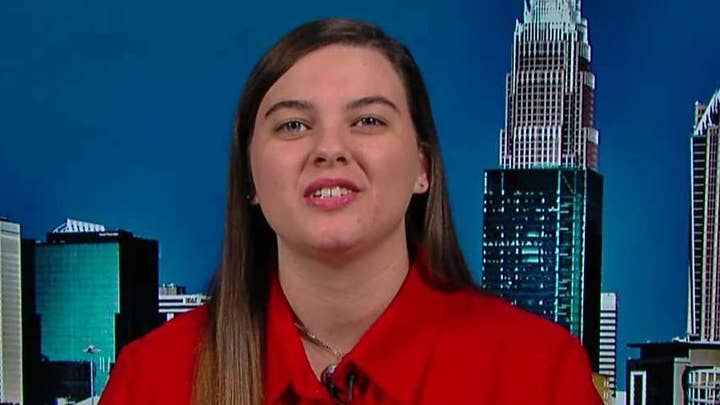 “If you support the language of the 1972 ERA,'' he added, "you only have one constitutional option, and that’s to start the whole process over again and make your case to current voters nationwide.''