House Democrats subpoenaed nine large banks this week in connection with an investigation into President Trump’s financial ties, according to a report.

House Intelligence Committee Chairman Adam Schiff, D-Calif., on Monday said the subpoenas were related to potential “foreign influence in the U.S. political process,” including whether Russians laundered money through the Trump Organization.

The House Financial Services Committee and House Intelligence Committee have already been in a “productive dialogue” with Deutsche Bank, which has loaned the president and his companies more than $2 billion over the years.

The number of and specific banks subpoenaed has not been previously reported. In a statement Monday, Eric Trump called the subpoenas an unprecedented “abuse of power.” 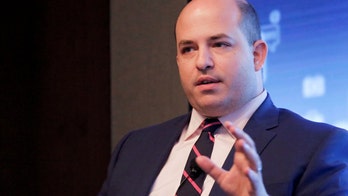