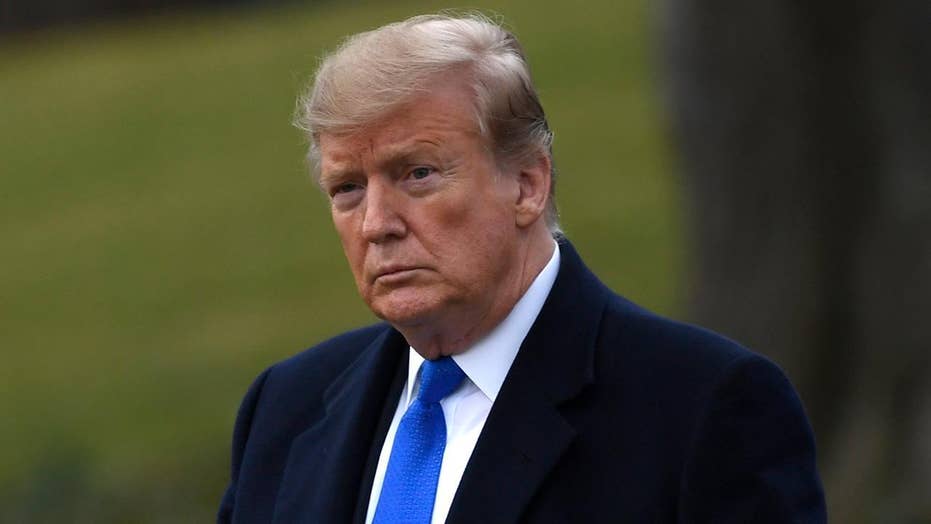 Hillary Clinton took to Twitter on Monday to slam President Trump for declaring a national emergency along the United States southern border.

In her tweet, the former secretary of state said the “real national emergencies” were “Relentless gun violence. Children separated from their families at the border. Climate change” and “Americans dying for lack of health care.”

Clinton, who lost to Trump in the 2016 presidential race, has been one of his harshest critics since his election. On Instagram on Monday, she appeared to troll Trump by posting a photo of the three living former Democratic presidents – Jimmy Carter, Barack Obama and, her husband, Bill Clinton – as well former First Lady Michelle Obama alongside the message “Happy Presidents Day.”

Clinton’s national emergency tweet follows Trump declaring a national emergency Friday to shift billions of federal dollars earmarked for military construction to the border after lawmakers in both parties blocked his request for billions of dollars to fulfill his signature campaign pledge for a border wall. 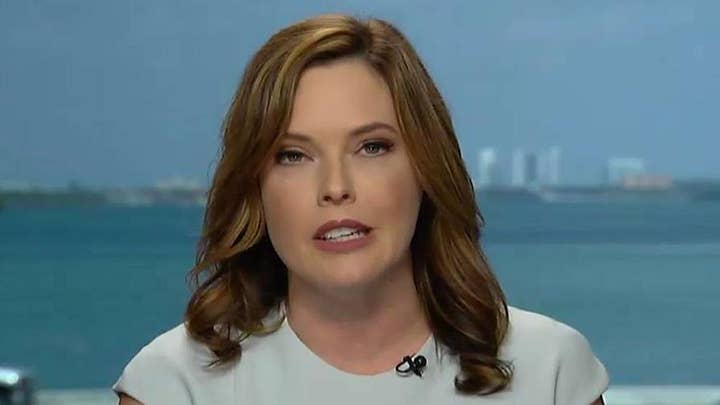 Democrats are planning to introduce a resolution disapproving of the declaration once Congress returns to session and it is likely to pass both chambers. Several Republican senators are already indicating they would vote against Trump — though there do not yet appear to be enough votes to override a veto by the president. 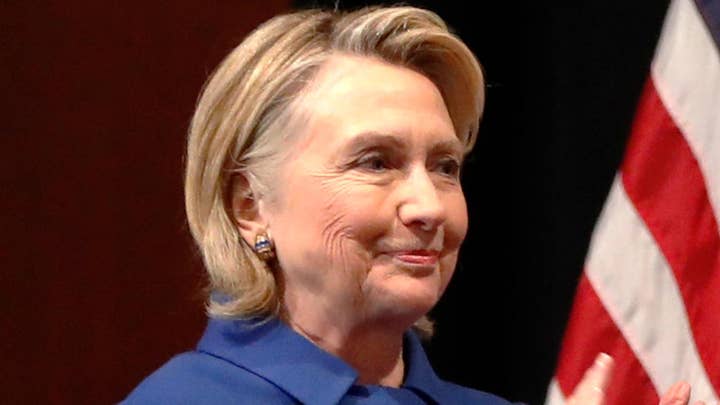 Trump aides acknowledge that Trump cannot meet his pledge to build the wall by the time voters decide whether to grant him another term next year, but insist his base will remain by his side as long as he is not perceived to have given up the fight on the barrier.