"After this election, this president is going to wholesale fire people," Clinton said during an interview on MSNBC's "The Rachel Maddow Show."

Predicting that Trump will "be even more uncontrollable and unaccountable" following the results, Clinton argued that the president will fire people who he believes are "undermining him" and "questioning him."

"The president is close to being uncontrollable," she continued.

In the wide-ranging interview, Clinton also discussed the recent controversy surrounding Supreme Court nominee Brett Kavanaugh. Clinton claimed it was "a reasonable request" to have the FBI reopen an investigation into the nominee amid accusations of sexual assault against him.

Her remarks come after Christine Blasey Ford, a professor who claimed Kavanaugh sexually assaulted her several decades ago, demanded that a "full investigation" be conducted by the FBI before she takes part in a congressional hearing.

Clinton said that Ford's "reasonable request" could be addressed "quickly" by the White House.

"I think that’s a reasonable request," Clinton said. "The White House could answer it very quickly by asking the FBI to reopen its background check and to take into account the accusation that's been made and to gather the evidence about what can be known. So far, they haven't done that."

Ford alleged that Kavanaugh forced himself onto her and covered her mouth in the 1980s, when Kavanaugh was 17 and she was 15.

The allegations have upended Kavanaugh's confirmation process, delaying a planned Judiciary Committee vote on Thursday on whether to advance his nomination to the full Senate.

In a letter to Judiciary Committee Chairman Chuck Grassley, Ford's attorneys demanded a "full investigation by law enforcement officials" which they say "will ensure that the crucial facts and witnesses in this matter are assessed in a non-partisan manner, and that the Committee is fully informed before conducting any hearing or making any decisions."

Clinton said she believes an FBI investigation "could be done in a expeditious manner" and could likely provide lawmakers with more information than they currently have.

"Because what they have done, as her lawyers point out, is put Dr. Ford in the position of having to make her case without any kind of investigation that could be either helpful or detrimental to her," Clinton said. "And I think she's asking that she be given the courtesy of having some facts laid out." 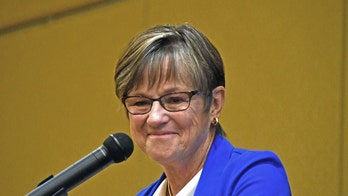 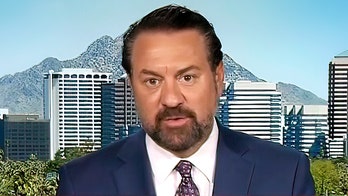