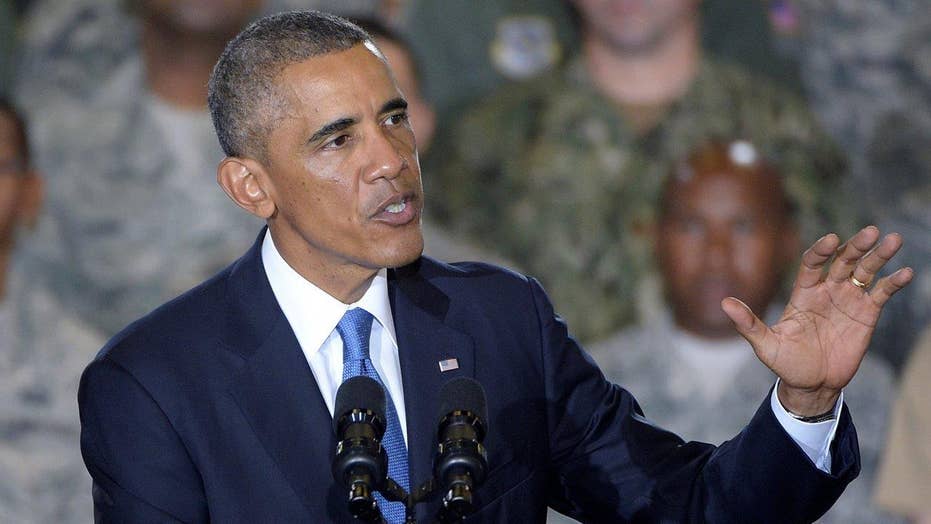 You know the scene in the 1986 John Hughes classic. Ferris Bueller and his pals ditch school. Then, for a joyride around Chicago, they purloin the cherry red, 1961 Ferrari 250 GT California -- the prized-possession of Cameron’s father.

“It’s his fault he didn’t lock the garage,” snaps Ferris to Cameron about his dad when he spots the car.

They drive like bats out of hell all over the city. They hit a Cubs game. Sing “Twist and Shout.” Ferris even dupes a snooty maitre d' into thinking he’s “Abe Froman, the Sausage King of Chicago.”

After the excursion, they have to knock off the 84.2 miles they racked up on the Ferrari. Someone gets the harebrained idea to jack up the car, press a cinder block against the gas pedal and throw the gearshift into reverse to strip the miles.

The madcap scheme was doomed to fail.

Naturally, Ferris has an answer for everything.

“I thought that might be a problem,” concedes Ferris. “We’ll just have to crack open the odometer and roll it back by hand.”

So congressional Republicans sit in the garage. They’ve jacked-up the law, deposited a cinder block against the accelerator and shifted into reverse. It’s a desperate attempt to run off the miles and eliminate ObamaCare.

But just like the ludicrous plan with the Ferrari, they can’t undo the ACA that way. The wheels just spin in reverse.

Congressional Republicans may have just one option. As Ferris said, “Crack open the odometer and roll it back by hand.”

The parliamentary apparatus to “roll it back by hand” is an elite, procedural device called “budget reconciliation.” And with the GOP running both chambers of Congress and President-elect Donald Trump moving into the White House, Republicans believe this is their best shot to euthanize ObamaCare once and for all.

Congressional Democrats and President Obama turned to the reconciliation process to approve the final versions of the ACA. If Republicans are to dissolve the law, they plan to use the same parliamentary tactic.

The reconciliation process launches in the House. But its application is more resonant in the Senate. So let’s start there.

Unlimited debate and an unlimited amendment process are the quintessence of the Senate. Senators can talk and amend to their hearts content. That is, until the body reaches a deal involving all 100 senators to stop debate or consider a particular slate of amendments.

The Senate can also skip filibusters by conjuring 60 votes to “invoke cloture.” A successful cloture vote then limits debate, in most cases, to another 30 hours. But at that point, a filibuster is over. The Senate mustered 60 yeas.

This is where budget reconciliation comes in.

In 1974, Congress approved the “Budget Act.” This created the contemporary budget process governing non-binding guidelines for federal spending. But drafters of the act tucked into the measure a process called “reconciliation.” Aides who crafted the act viewed the reconciliation process as “an after-thought” and a procedure that was almost ministerial.

Yet over the years, reconciliation emerged as perhaps the most-powerful weapon in the Senate’s parliamentary arsenal. The reason? Well, if the Senate considers legislation under the reconciliation process, the body melts away the very marrow of the Senate: unlimited debate and unlimited amendments.

By rule, items considered under reconciliation must carry fiscal applications, be budget neutral or decrease the deficit. Moreover, reconciliation curbs debate to a grand total of 30 hours. And amendments? Well, reconciliation slashes those, too.

Reconciliation imposes a finite time frame on the Senate. No filibusters. And remember that business about 60 votes to undercut a filibuster? Well, a simple majority (usually 51 votes) is what’s necessary to advance items considered under reconciliation.

That is, unless you want to bust the budget, add to the deficit or break the reconciliation parameters. Then you’re back to needing 60 votes to “waive the Budget Act.”

Republicans will hold 52 Senate seats in the upcoming Congress. Forty-eight senators will caucus with the Democrats. Under standard Senate operations, Democrats could filibuster any effort to bring an ObamaCare repeal or replacement bill to the floor. Breaking that filibuster would require 60 votes.

A similar roll call of 60 votes are necessary to end debate on that bill (if you managed to clear the first 60 vote threshold). If the Senate makes it that far, a simple majority of 51 votes is required to pass the bill.

Democrats have a problem in 2018. Many of their senators from either GOP-leaning or battleground states face reelection.

It may behoove some of them to vote with Republicans on certain ObamaCare repeal efforts. But Fox is told while Democrats may be willing to vote to improve the law, yanking it out by the root system is a non-starter -- even for some of these senators.  In other words, with 52 votes, Republicans are still short of the magic, 60 vote threshold.

That leaves the GOP with little alternative but to turn to budget reconciliation to repeal and replace ObamaCare.

No filibusters. Limited time. And they only need a simple majority.

Now back to the House.

The House and Senate must first adopt a budget resolution before starting budget reconciliation. Guess what happened this past year? Neither the Republican-controlled House nor Senate approved a budget. This came after years of GOPers excoriating Senate Democrats for not muscling through a budget.

But Republicans now have the very real opportunity to excavate ObamaCare. That means Republicans who were reluctant to OK a budget this year have more incentive this time.

But there could be trouble. Remember the part about diminishing the deficit, or, at the very least, remaining budget neutral? That’s where something called “The Byrd Rule” kicks in.

The problem with repealing ObamaCare is that such a plan would immediately spike the deficit. Like it or not, the ACA brings in significant tax revenue. Lawmakers would have to find savings elsewhere and include those provisions in the reconciliation plan to keep from running afoul of the Byrd Rule.

Of course, Republicans could avoid any Byrd Rule entanglements if they assemble 60 votes to bypass the Budget Act. But that’s a high bar. Regardless, the reconciliation process must undergo a procedural filet which strips out policy provisions which don’t meet the Byrd Rule standards.

The Senate refers to this process as “The Byrd Bath.” And items stripped from the reconciliation process? “Byrd Droppings.”

It’s possible Republicans could graft a provision onto the reconciliation plan that replaces ObamaCare. The more likely scenario is that reconciliation compels lawmakers to enact a new health care law to succeed ObamaCare by a date certain.

When Ferris and his friends set out on their escapade, they have a free-wheeling agenda.

That’s the approach of congressional Republicans as they attempt to torpedo ObamaCare. But as you’ll recall in the movie, Cameron leans on the Ferrari. It rolls backwards off the jack, through a plate glass window and crashes into the woods.

“You killed the car!” Ferris exclaims.

They neither rolled off the miles nor maintained the Ferrari’s pristine condition.

That’s the challenge facing Republicans. All of the other methods to eliminate the ACA failed. Now they have a real chance to do it – so long as they don’t send the car flying off into the trees.