Congressman sits down for an exclusive interview with 'The Story.'

Gowdy told Fox News' "The Story" that "when you hear who ... one of the sources of that information is, you're going to think, 'Oh my gosh, I've heard that name somewhere before.'"

When host Martha MacCallum asked if he was referring to Blumenthal, Gowdy answered, "That'd be really warm. You're warm, yeah."

Gowdy, who is among a host of Republican lawmakers not running for re-election is November, played a key role in the drafting of a recently declassified memo detailing alleged surveillance abuses by the federal government. The memo took specific issue with the FBI's use of information from the dossier, which was compiled by former British spy Christopher Steele and claimed to reveal deep ties between President Trump and Russian officials.

In another section, the referral stated that Steele received information from "a foreign sub-source who is in touch with (redacted), a contact of (redacted), a friend of the Clintons, who passed it to (redacted).'" 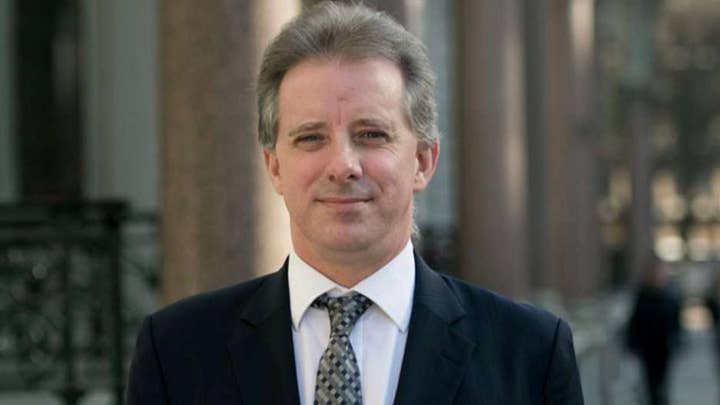 Gowdy told MacCallum that "there is a State Department component" to the dossier that "needs to be investigated."

"I'm pretty troubled by what I read in the documents with respect to the role the State Department played in the fall of 2016 with including information that was used in a [FISA] court proceeding," Gowdy said. "I am troubled by that." 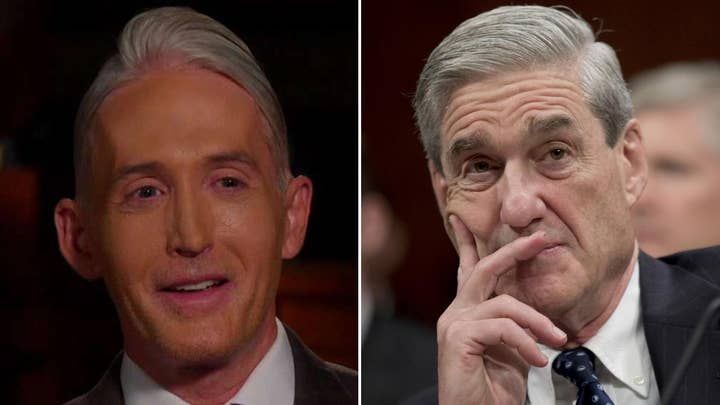 However, Gowdy admitted that special counsel Robert Mueller would have been called in to investigate Russian actions during the 2016 election "regardless of whether or not there's a dossier."

Gowdy also addressed his decision to leave Congress, saying it was "just the right time."

"I won't ever run for office again," he promised. "When you leave politics, to me, it's important that you leave. And I'm at peace with that."