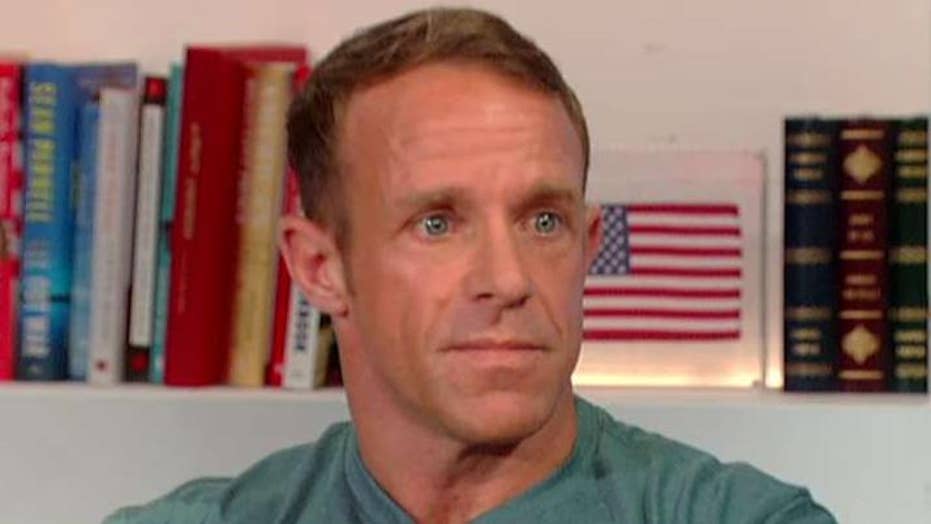 Eddie Gallagher on President Trump's intervention in his case, efforts to save his Navy trident pin

Sen. Roger Wicker, R-Miss., defended President Trump taking action on reviewing the case of disgraced Navy SEAL Edward Gallagher – saying he was “very comfortable” with the president making the final choice on whether Gallagher will keep his rank despite objections from top naval brass.

"I think the president as commander in chief can make this decision," Wicker said Sunday on NBC's "Meet the Press." “I feel very comfortable with him making it.”

Earlier this weekend, the New York Times reported that Navy Secretary Richard Spencer and Naval Special Warfare (NSW) Commander Rear Adm. Collin Green had threatened to resign if the Navy carries out the request by Trump to restore Gallagher’s rank to chief petty officer after he was demoted last summer. Spencer has denied the claim.

Gallagher was found not guilty of murdering an Islamic State (ISIS) fighter during a 2017 deployment to Iraq, but was convicted of posing for a photo with the corpse. His case and trial made international headlines and caught the attention of President Trump, who tweeted on Wednesday in support of Gallagher.

"The Navy will NOT be taking away Warfighter and Navy Seal Eddie Gallagher’s Trident Pin," Trump said.

“This case was handled very badly from the beginning. Get back to business!” he added. The Trident pin signifies membership of the elite SEAL force. 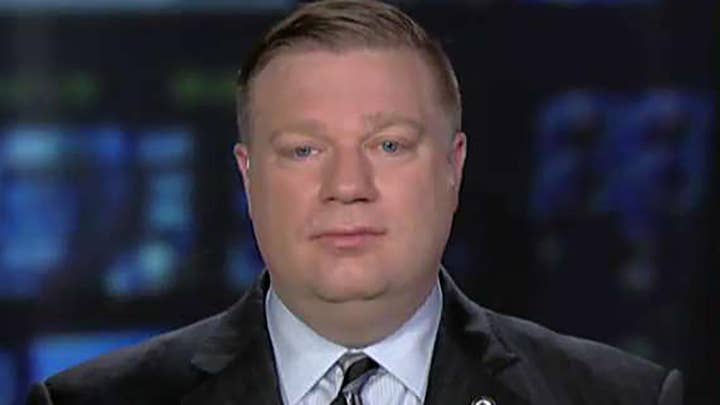 There is concern at the Pentagon that the president is micromanaging the military justice system, according to multiple officials who asked not to be identified. This, following the president’s recent pardons issued to two Army officers, as well as ordering Gallagher’s rank be restored.

Officials say the president should not be deciding who can or cannot be a Navy SEAL.

However, Spencer told reporters the president has every right to intervene in military justice proceedings.

"The president of the United States is the commander in chief, he’s involved in every aspect of government and he can make decisions and do things and give orders as he deems appropriate," he said. 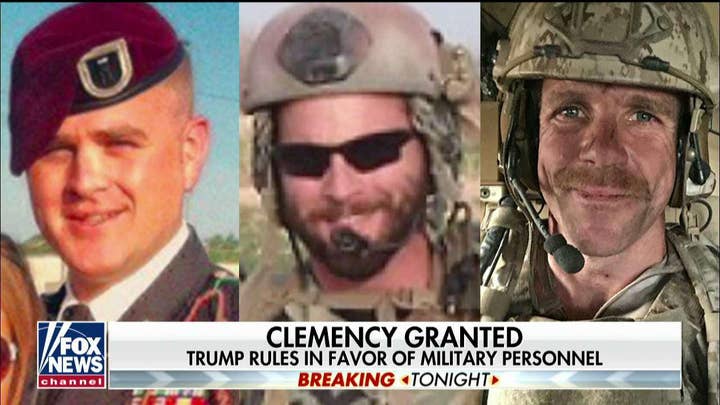 On Nov. 15, Trump granted clemency to Army 1st Lt. Clint Lorance, six years after he was found guilty of murder for ordering his soldiers to open fire and kill three men in Afghanistan. His supporters say the men they killed were Taliban fighters. However, nine members of his unit testified against him, saying the men were innocent.

Trump also granted clemency to Maj. Matt Golsteyn, a former Green Beret, and said the murder charges will be dropped against him. Golsteyn was charged in the 2010 premeditated murder of a suspected Taliban bomb maker. His trial was expected to begin next month.