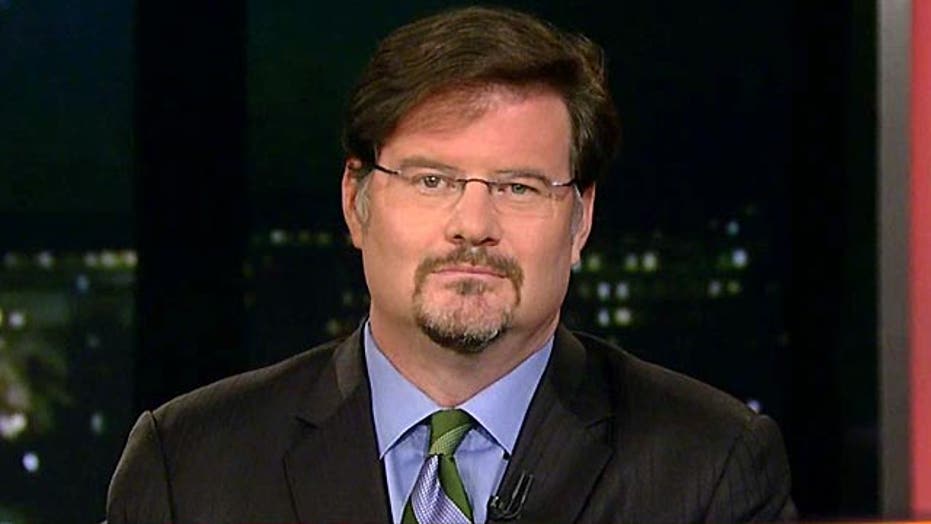 Jonah Goldberg told viewers Wednesday on “Special Report with Bret Baier” that while the Senate Intelligence Committee report on the September 11, 2012 attack on a U.S. consulate in Benghazi was “a much tougher report than I would've expected, it's by no means, I don't want to say that it's a whitewash, but it is a very political document.”

The report unambiguously states that individuals tied to Al Qaeda groups were involved in the Benghazi attack -- countering Obama administration officials initial claims that the attack was related to a protest over an anti-Islam film, and a recent report by the New York Times saying no Al Qaeda linkage could be found.

Goldberg, an at-large editor of the National Review Online and Fox News contributor, praised the work of the committee, chaired by California Democrat Sen. Dianne Feinstein, but noted that there were still some majored unanswered questions about the chain of command.