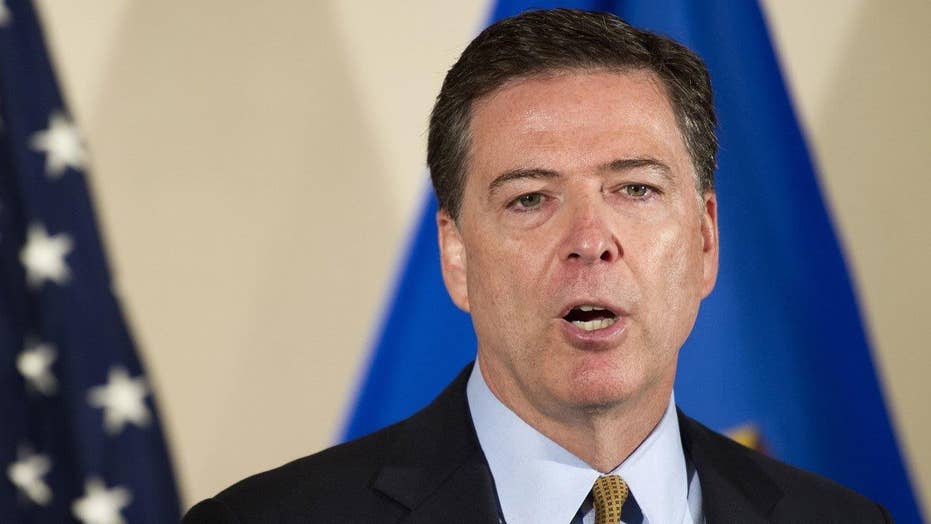 Did the FBI give Hillary a pass? Insight on 'Justice with Judge Jeanine'

The Justice Department is facing new allegations of a double-standard in the wake of a retired four-star general pleading guilty to misleading FBI investigators in a leak probe -- after the bureau opted not to pursue charges against Hillary Clinton over her email controversy.

The cases are not related, though both pertain to the handling of classified information. Republican presidential nominee Donald Trump invoked the plea entered by retired Gen. James Cartwright during Wednesday night's debate to suggest Clinton enjoyed different treatment.

On Monday, the retired four-star Marine Corps general pleaded guilty to misleading FBI investigators in a probe involving a leak of classified information about a covert U.S.-Israeli cyberattack on Iran's nuclear facilities and the use of a computer virus called Stuxnet.

It was revealed in 2013 by U.S. officials that Justice Department investigators were targeting Cartwright in its probe of a leak to New York Times reporter David E. Sanger.

Washington Post columnist Josh Rogin noted after his plea that, unlike Clinton and retired General David Petraeus, Cartwright is the only one facing a felony conviction and possible jail time.

“The FBI’s handling of the case stands in stark contrast to its treatment of Hillary Clinton and retired General David Petraeus — and it reeks of political considerations,” Rogin asserted.

Cartwright did not leak information but did admit to making false statements to the FBI and could receive a maximum sentence of five years in prison.

"It was wrong for me to mislead the FBI [in a voluntary interview] on Nov. 2, 2012, and I accept full responsibility," said Cartwright in a written statement.

According to the Daily Beast, the Obama administration has prosecuted more government and military personnel in cases involving the handling of classified material than all previous administrations.

Earlier this year, the Justice Department decided not to pursue charges over Clinton's use of a personal server while secretary of state. Details about that case continue to emerge.

Just before the retired general’s plea was entered, the FBI released documents asserting State Department official Patrick F. Kennedy offered the FBI a “quid pro quo” if they changed the classification on one particular email. Kennedy and the State Department have challenged that portrayal.

According to the editorial board of the San Diego Union Tribune, in comparing the cases, Trump has “never been more effective in casting Clinton as duplicitous and corrupt.”

“I think there is a legitimate concern that there is a double standard. If your name isn’t Clinton or you’re not part of the powerful elite, that Lady Justice will act differently. It’s a concern that Lady Justice will take off that blindfold and come to a different conclusion,” House Oversight and Government Reform Committee Chairman Jason Chaffetz said during his questioning of FBI Director James Comey in July.

The FBI denied any involvement in a “quid pro quo.” 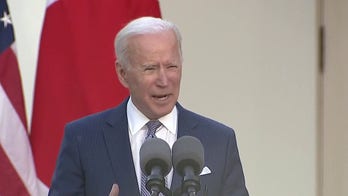