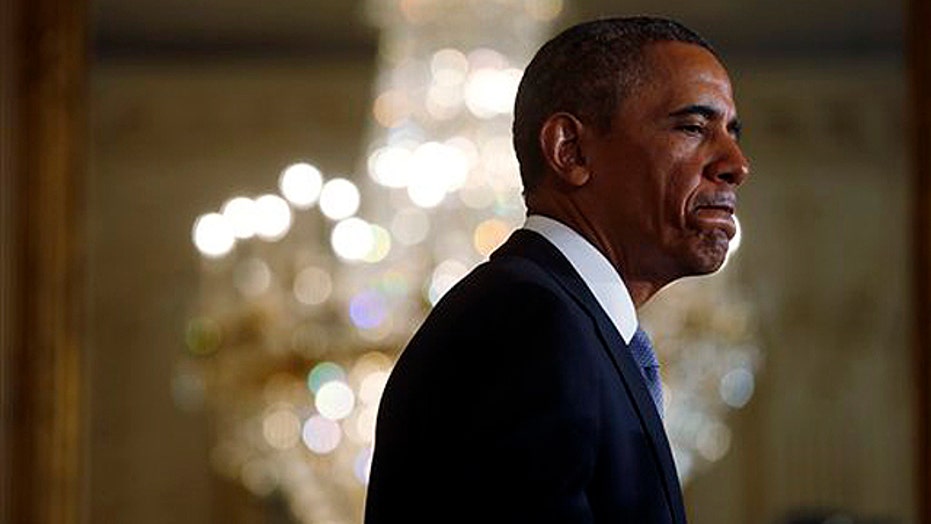 Robert Gates is out with his new book and it’s a doozy.

In “Duty,” due to hit stores Jan. 14, the former Defense secretary says -- among other things -- that when it comes to Afghanistan, Obama “doesn’t believe in his own strategy ... it’s all about getting out.”

Pundits rightly declare it a less than flattering picture of life in the White House. The Washington Post’s Bob Woodward calls the book, “an antagonistic portrait of a sitting President.”

But the Pres isn’t the only target. Gates slaps VP Biden, well, for being Biden.

ABC gets out the abacus finding it’s not the first time a phrase like ‘wrong side of foreign policy decisions’ has been used by Republicans to describe the Veep.

The White House backed their man faster than he could say Uncle Joe.

And what about the little guys who got a bum rap from Gates? Al-Monitor’s Laura Rozen leaps to their defense.

UVA’s political science professor, Larry Sabato, who is an oft-seen cable face during elections, writes in his new Politico Magazine column that the Grand Old Party could sweep up in 2014.

But, don’t miss the big “if” attached to his prediction: If, among other factors, Republicans don’t mess it up.

Well, that clears that up.

A key vote passed in the Senate, paving the way for unemployment benefits to be restored. “Mom” is the beneficiary in the White House tweets.

Most Republicans refused to support the extension without corresponding budget cuts. The National Journal’s Ron Fournier just wants everyone to get along.

Good luck with that or any other kind of compromise, tweets reporter Matt Laslo.

And don’t expect him to go there any time soon.

You wanna know what Matt Drudge thinks about ObamaCare?  You probably don’t need to read his tweet to guess.

It wasn’t quite as big as Jay Carney’s new beard, but the numbing temps in D.C. had journos yukking it up on Twitter yesterday morning.

In my book, v-necks beat ear flaps. Hands down.