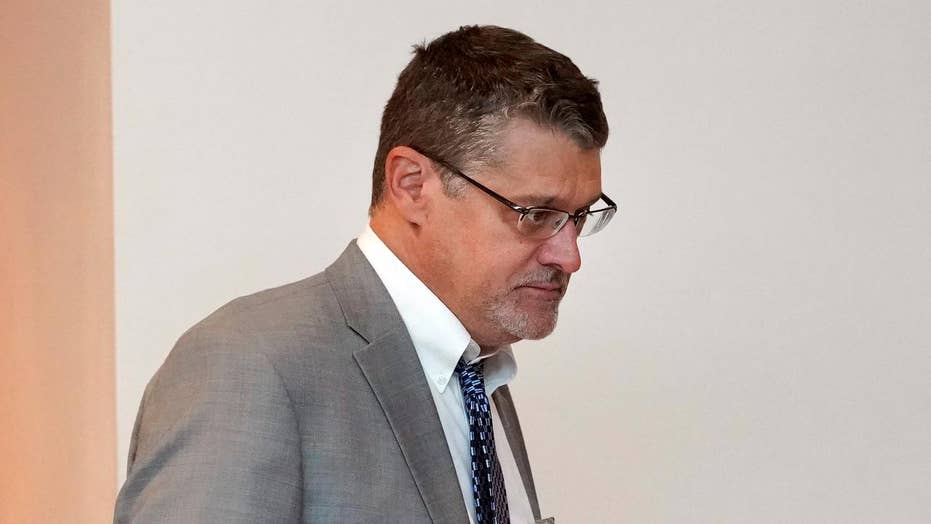 The co-founder of the firm behind the anti-Trump ‘dossier’ told House investigators Tuesday that he personally discussed with members of the media allegations of Trump-Russia collusion, though he did not speak to the sources behind the claims, a source told Fox News.

According to a source familiar with the matter, Fusion GPS co-founder Glenn Simpson refused to answer key questions during his seven-hour, closed-door appearance before the House Intelligence Committee. The source said he would not answer questions on his relationship with specific journalists or ties to the Democratic National Committee and Hillary Clinton campaign, which financed the anti-Trump research via the law firm Perkins Coie.

But the source said Simpson acknowledged he did not personally look into certain aspects of the dossier -- which was authored by former British intelligence officer Christopher Steele and contained salacious allegations about the Trump team’s ties to Russia.

Simpson told investigators he never spoke to the underlying sources of the document, never traveled to Russia and did not verify the dossier beyond comparing the claims to “open source” media reporting.

The source said Simpson also told investigators he was “upset” when then FBI Director James Comey re-opened the Hillary Clinton email investigation in late October 2016, and Simpson wanted to push back.

Simpson’s appearance was arranged last week in coordination with his attorneys.

The committee initially sought to subpoena Simpson, but withdrew it in exchange for his voluntary testimony.

“Throughout this entire year, the White House and its allies on the Hill and elsewhere have attempted at every turn to smear Fusion GPS because of its connection to the Steele Dossier,” Simpson’s attorney Joshua Levy said Tuesday.

He said Steele and Simpson briefed reporters on the dossier, but neither Simpson nor Fusion GPS paid members of the media to publish stories of any kind. The House Intelligence Committee is back in court Wednesday as Fusion tries to prevent the release of its bank records.

Levy, however, said the dossier is solid.

“What they did do is they contracted with Christopher Steele. … This experienced British intelligence official came back with a report. That now in hindsight looks quite accurate,” Levy said.

Fox News reported earlier this month that Simpson met with Russian lawyer Natalia Veselnitskaya before and after the June 2016 Trump Tower meeting with Donald Trump Jr. and others.

Fox News reported that, during that period, bank records show Fusion GPS was paid by a law firm for work on behalf of a Kremlin-linked oligarch while also paying Steele to dig up dirt on Trump.

But Levy said his client was “shocked and surprised” when he learned in media accounts about the Trump Tower meeting and her presence. 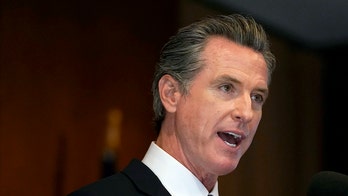