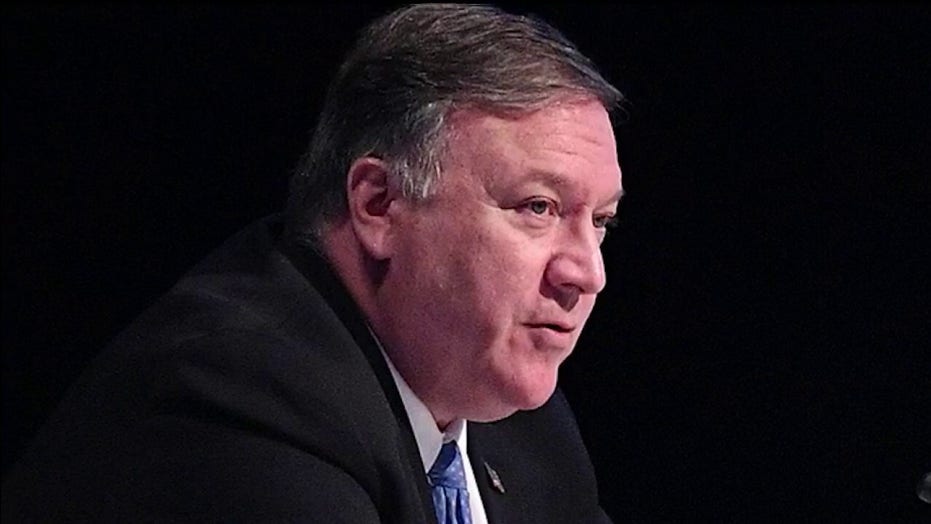 The former State Department inspector general fired by President Trump last month told congressional investigators that he has been given “no valid reason” for his removal.

Steve Linick, the former State Department watchdog, testified before the House Foreign Affairs Committee behind closed doors last week and described being “shocked” to learn of his firing. A transcript of the testimony was released by the committee on Wednesday.

“I was completely taken by surprise,” Linick told investigators, noting that he had just conducted a town hall with his staff on the novel coronavirus. “I was in a state of shock because I had not been — I had no advance notice of anything like that.”

Linick recalled his firing, saying that he received a call from Deputy Secretary of State Stephen Biegun and Undersecretary Brian Bulatao. Linick said that the only thing he was told upon his firing was that “the president has decided to exercise his power to remove you.”

“I asked for a reason for the removal, and neither provided one.”

Trump fired Linick May 15 at the request of Secretary of State Mike Pompeo, igniting controversy.

“I’ve been given no valid reason that would justify my removal,” Linick told investigators. “And the explanations I’ve heard so far in the press are either unfounded or misplaced.”

In his deposition, though, Linick added: “I don't know why I have been removed, and there's been no valid reason presented to me for that removal.”

Linick also told investigators that Bulatao tried to “bully” him as he investigated the State Department.

He said Bulatao was “trying to have us not work on” an investigation into arms control, “stating that it was a policy matter and it was not within our jurisdiction to look at it.”

“So that was sort of the nature of that attempt to bully,” Linick described.

Linick went on to say that Bulatao “strenuously objected to our doing work on a policy matter,” and noted that his office was simply “looking at the implementation of that policy.”

Meanwhile, Fox News reported Tuesday that Bulatao has accused Linick of obtaining official documents and returning to his former office — all in violation of the terms of his administrative leave.

In a letter to Linick's attorney obtained by Fox News, Bulatao wrote that “in the days before his Congressional testimony, he sent a text message to the Deputy Inspector General, Diana Shaw, requesting a copy of the DOD IG report on the origins of a leak of a draft State OIG report to the media last fall. Without informing her own chain of command, we understand that Ms. Shaw then contacted the DOD Office of Inspector General to request a copy of the report on Mr. Linick’s behalf.”

Bulatao also wrote that “it is not clear what Mr. Linick’s motivation was, but it was inappropriate for him to seek the DOD IG report through the State OIG, given that he was, at the time, on administrative leave pursuant to a decision by the President with a new Acting Inspector General in place." 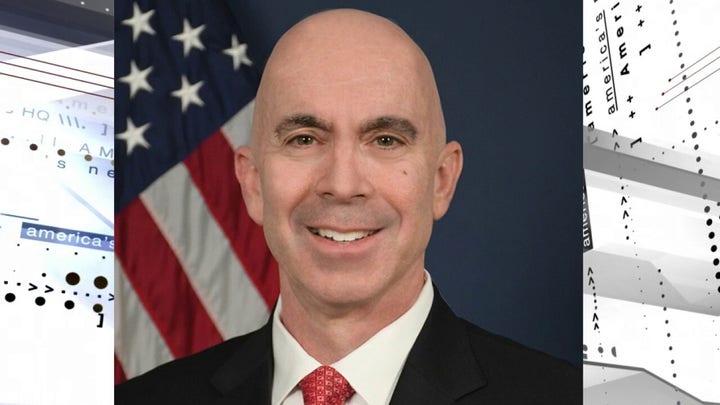 The official added: "His apparent urgency is all the more unusual given that Mr. Linick had repeatedly refused to share the DOD IG report with anyone in the State Department itself.”

Bulatao also claims Linick “repeatedly returned to his former office without seeking authorization from his Department reporting chain, also contrary to the clear instructions he received.”

An attorney for Linick did not immediately return a request for comment from Fox News.

Linick also defended his work as “impartial” and “without regard to politics” during his closed-door testimony on Capitol Hill.

He maintained that “every minute” of his work as inspector general “has been devoted to promoting the efficiency and effectiveness” of the agency and ensuring that taxpayer funds are protected against waste, fraud and abuse.

A handful of Senate Republicans have criticized the administration for failing to provide a reason for firing Linick.

Last week, Sen. Chuck Grassley, according to his office, announced he “is refusing to advance certain nominees until the White House provides adequate reasons for the termination of the Intelligence Community and State Department inspectors general."