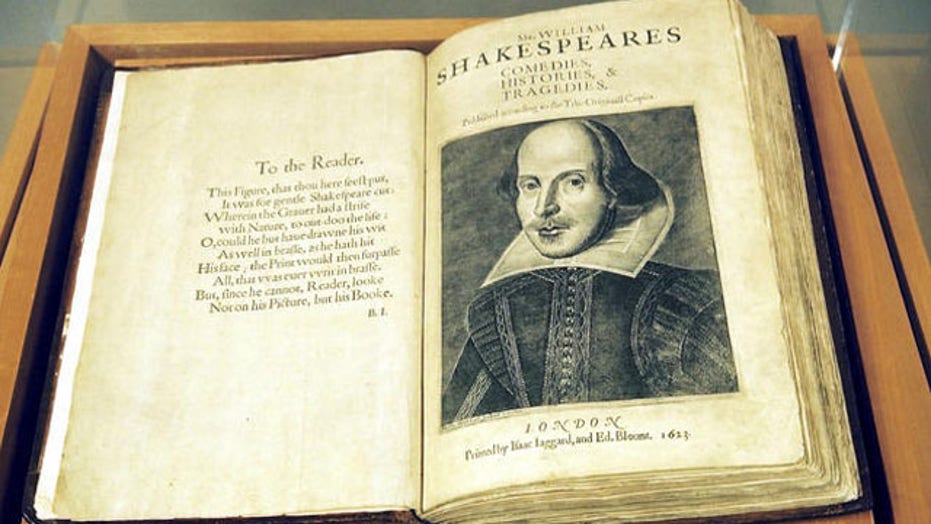 The federal government has invested nearly $100,000 to bring Shakespeare to the stage—only without the legendary playwright’s words.

The National Endowment for the Arts (NEA) and its state agency the Virginia Commission for the Arts has funded numerous shows from the Crystal City-based Synetic Theater, including a production of Hamlet without words, making the title character’s “To be or not to be” soliloquy slightly less potent.

The Wall Street Journal bemoaned the dumbing down of Shakespeare, noting Shakespeare’s plays “without puns is like French cooking without butter,” in a recent review of Synetic’s adaptations.

“The latest Shakespeare fashion, at least in the Washington area, is to invite people to a feast of language and serve nothing but grunts, grimaces and grins—with a few gyrations thrown in for dessert,” James Bovard wrote on Monday.

“The fact that many Washingtonians consider Silent Shakespeare an improvement rather than an oxymoron reflects unkindly on the capital’s cultural pretensions,” he added. “But perhaps we should not be surprised that the city that pioneered obfuscation is now exalting expunging English altogether.”

Paata Tsikurishvili, Synetic Theater’s artistic director, says his inspiration comes from Charlie Chaplin. The company received taxpayer dollars to put on a pantomime version of Twelfth Night. The adaptation is set in the 1920s, and was the tenth play of Shakespeare’s the theater group has adapted without words.