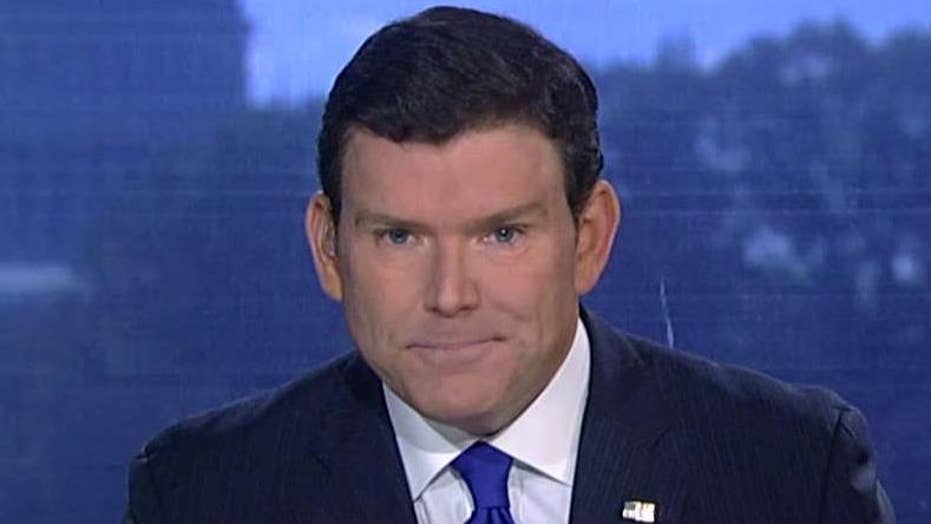 EDITOR’S NOTE: This story has been updated from its original version.

The FBI's investigation into the Clinton Foundation continues to be "very high priority" among some local agents on the ground, sources with intimate knowledge of the probe told Fox News.

Agents have interviewed and re-interviewed multiple people on the foundation case, which is looking into possible pay for play interaction between then-Secretary of State Hillary Clinton and the Clinton Foundation. The FBI's White Collar Crime Division is handling the investigation.

There is a split, however, between local investigators and FBI headquarters, as well as with the Justice Department.

Officials from the FBI did not immediately respond Wednesday to requests for comment by Fox News.