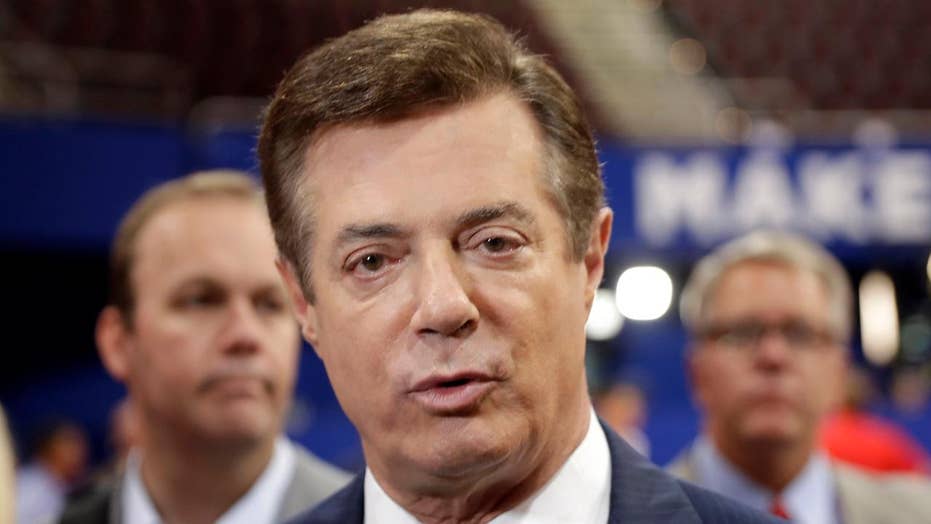 FBI agents raided the Virginia home of Paul Manafort, President Trump’s former campaign chairman in late July, taking documents and other materials related to the investigation into Russia’s meddling in the 2016 election, Fox News has confirmed.

“FBI agents executed a search warrant at one of Mr. Manafort’s residences,” Manafort’s spokesperson Jason Maloni, confirmed to Fox News. “Mr. Manafort has consistently cooperated with law enforcement and other serious inquiries and did so on this occasion as well.”

Armed with a search warrant, federal agents went to Manafort’s Alexandria home during the predawn hours of July 26 – one day after he met voluntarily with members of the Senate Intelligence Committee.

The search warrant seems to indicate that investigators may have had reason to believe Manafort could not be trusted to turn over all of the records requested in response to a grand jury subpoena, the Post reported, citing people familiar with the special counsel investigation.

Special Counsel Robert Mueller has cranked up the intensity and legal pressure on Manafort on a series of unrelated investigations into various aspects of his personal and professional life, the Post reported.

As a lobbyist and political consultant in the 1980s, Manafort worked with international clients including two dictators.

President Trump has tried to distance himself from Manafort, though the relationship between the two goes back years.

On March 29, 2016, the Trump campaign announced it brought the veteran political strategist on board to help then-candidate Trump secure enough delegates at the Republican National Convention in July.

Manafort resigned as Trump’s campaign manager in August 2016 amid questions regarding his business dealings in Ukraine.

The special counsel has taken over a criminal investigation into Manafort’s financial dealings, which began even before the 2016 election.

Manafort has been the subject of multiple investigations into his financial dealings and lobbying work. He has denied any colluding with Russia.

In June, Manafort officially registered as a foreign agent for the work he did with a Ukranian political party from 2012 to 2014.

So far, Trump’s presidential campaign, his son Donald Trump Jr. and Manafort have turned over 20,000 pages of documents to the Senate Judiciary Committee as part of the panel’s in-depth probe into election meddling by Moscow.

The committee asked for all records related to obtaining information on Democratic presidential candidate Hillary Clinton from the Russian government or people related to is, including the June 2016 meeting between Manafort, Trump Jr., Trump advisor/son-in-law Jared Kushner and Russian lawyer Natalia Veselnitskaya.