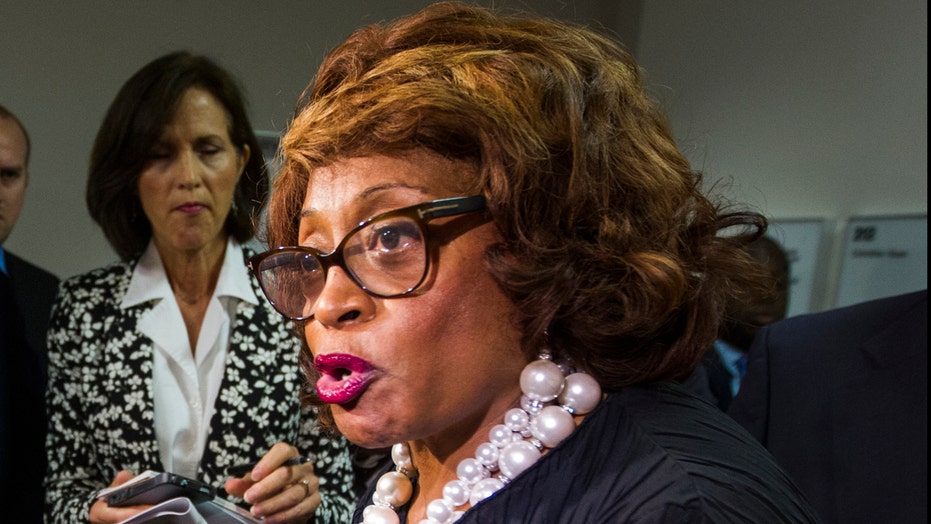 The charges stemmed from accusations she illegally siphoned thousands of dollars from her charity into her own bank account for lavish parties, trips and shopping excursions.

Brown was found not guilty on four of the 22 total charges.

Brown served as a Florida representative in the U.S. House of Representatives from 1993 until 2017. She was defeated in her 2016 primary race.

The indictment came after an investigation into the charity One Door for Education Foundation Inc., which federal prosecutors say was purported to give scholarships to poor students but instead filled the coffers of Brown and her associates.

Earlier this year, One Door President Carla Wiley pleaded guilty to one count of conspiracy to commit wire fraud after it as determined that she had deposited $800,000 into the foundation's account over four years. Over that time, federal prosecutors say it gave one scholarship for $1,000 and that Wiley transferred herself tens of thousands of dollars.

"Congresswoman Brown and her chief of staff are alleged to have used the congresswoman's official position to solicit over $800,000 in donations to a supposed charitable organization, only to use that organization as a personal slush fund," Assistant U.S. Attorney General Leslie Caldwell, chief of the Justice Department's criminal division, said in a statement earlier this year.

Brown's former chief of staff, Elias "Ronnie" Simmons, and the charity's president pleaded guilty after their federal indictments for misusing the charity's funds, and testified against Brown.

Brown said she was left in the dark about the goings-on with One Door's money, and blamed the theft on Simmons.

Brown said she left those details to Simmons and other hired staffers, and said she should have paid more attention to her personal and professional finances.