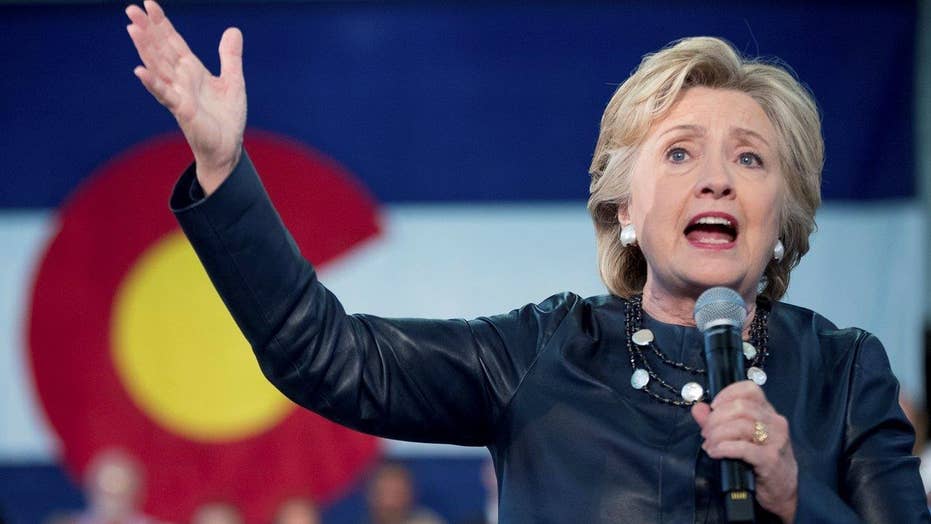 Hillary Clinton did a "miserable" job of reaching out to white evangelical voters in the 2016 presidential election, so the next Democratic nominee needs to "be better" in 2020, a former adviser to President Bill Clinton said recently.

Matthew Bennett, founder of the Third Way think tank that sees itself as a champion of "modern center-left ideas," shared his views in Washington last weekend at the Michael Cromartie Forum, hosted by the Ethics and Public Policy Center, the Christian Post reported. 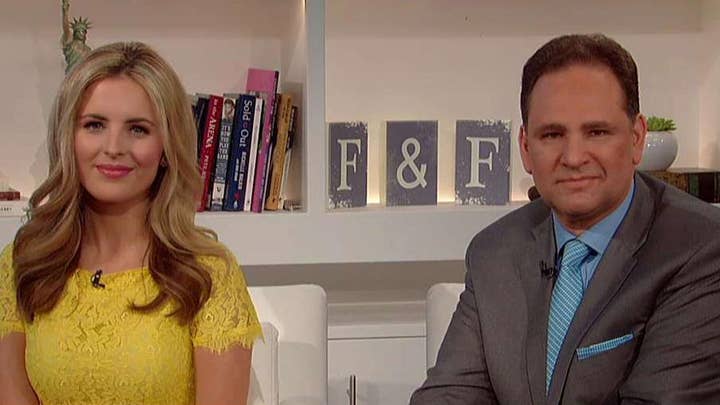 Exit polls indicated that Hillary Clinton captured just 16 percent of the white evangelical vote in 2016, compared to Barack Obama's 21 percent in 2012 and 24 percent in 2008, the report noted.

In Bennett's view, Democrats erred in trying to craft different messages for different constituencies, rather than "craft a narrative that can be broadly useful" with all voters.

"When I worked for Bill Clinton," Bennett said, "he would say everywhere, 'If you work hard and play by the rules, you should get a fair shake.' He would say that every single place he went, no matter what he was doing.

"Hillary said a different thing in every place she went and she was nuanced and she was sophisticated and it was a disaster."

"Hillary said a different thing in every place she went and she was nuanced and she was sophisticated and it was a disaster."

But while Bennett sees outreach to religious voters as a strong possibility for Democrats as they head into 2020, one black Democrat Christian strategist argued earlier this month that the party's "secular progressivism" remained a source of alienation for many black Christians.

Justin Giboney, an Atlanta lawyer and former Obama delegate to the Democratic National Convention, said June 18 during a panel discussion at Georgetown University that in his experience, black candidates who expressed their biblical views were "completely demolished by the liberal establishment" if those views differed from the secular progressive "box."

"The message to the black community ... was 'Know your place'," Giboney said. "'We want your votes but we don't want you in office if you hold certain types of beliefs.'