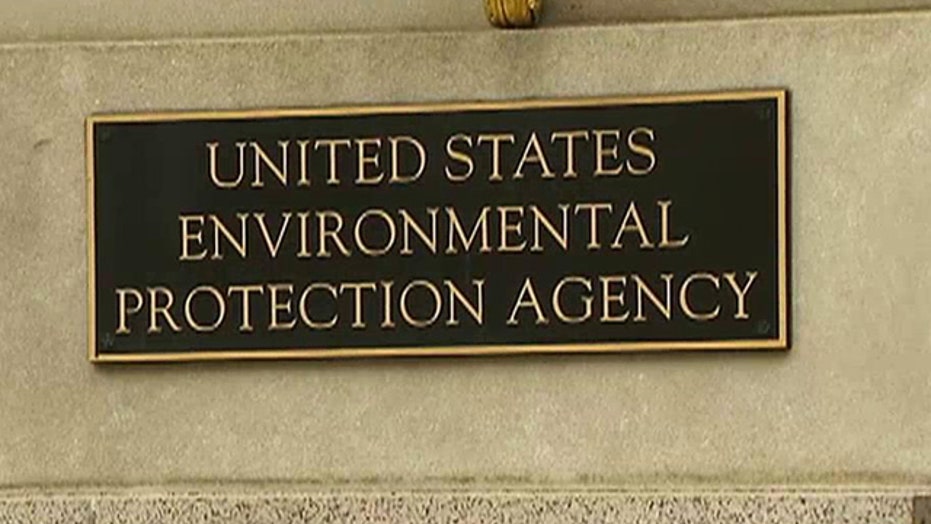 To enact a regulation, federal agencies typically propose a rule, allow the public to comment on that proposal and then alter the final regulation based on those comments.

Last year, the EPA unveiled a proposed regulation to expand its authority over America’s waterways under the Clean Water Act.  Then, it launched a social media campaign to draw public support.

The EPA’s Twitter account tweeted to its more than quarter-million followers that, “Our new Clean Water Rule protects streams where the healthiest populations of native trout live. #CleanWaterRules” and, “You can’t have healthy fish without clean water,” among several other tweets. The agency also enlisted Thunderclap, a site specializing in broadening messages’ reach through social media.  The EPA Thunderclap “I Choose Clean Water” campaign claims to have reached more than 1.8 million.

The EPA said it received nearly 900,000 comments on its Clean Water Act proposal. Before a congressional hearing, EPA Administrator Gina McCarthy testified that 87 percent of those comments supported her agency’s proposal.

“When an agency does what happened here, which is to propose a rule and then immediately embark on a PR campaign … It looks like the agency’s predetermined the outcome,” said Ellen Steen, the general counsel of the American Farm Bureau Federation. “It looks like the agency isn’t thoughtfully considering public input.”

“I think there’s a really good question about whether the agency stepped over the line here,” said Steen.

The EPA maintains its social media campaign was appropriate and legal.

The EPA also denies it solicited public comment on the rule and points out it never tweeted a link to the official docket for public comment.

EPA is expected to release its final rule this month.