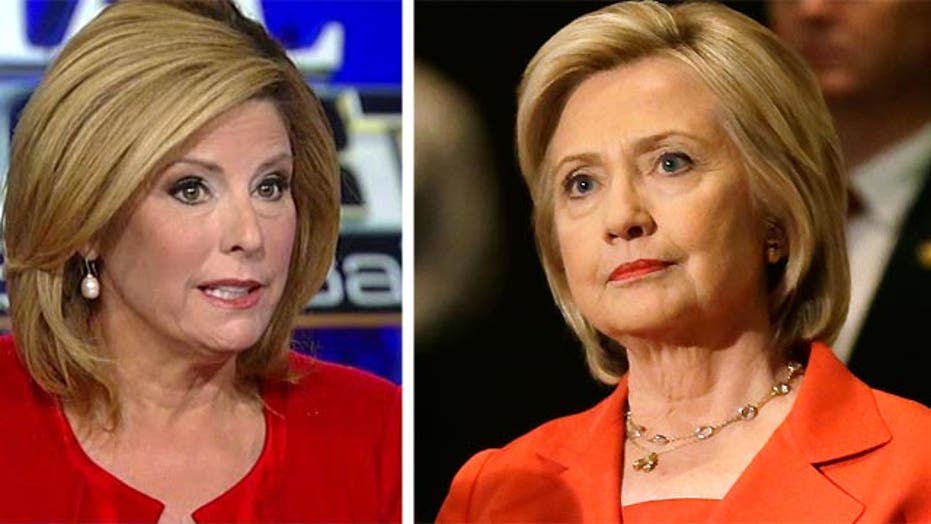 On Friday, the former secretary of state recalled that she received a lot of votes but lacked the delegates to clinch the nomination.

“If you talk to Hillary's aides a couple of months ago, they were making clear that we don't consider this inevitable, we're not going to run like that,” Easton said.