Fox News confirms that the Justice Department inspector general is investigating the former FBI deputy director and his actions in the final weeks of the presidential campaign; chief intelligence correspondent Catherine Herridge reports.

According to the Times, which cited four people familiar with the investigation into the department's handling of the Clinton probe, McCabe will be censured for disclosing the investigation's existence to the Journal.

The Journal report in question, which was published Oct. 30, 2016, recounts a conversation in which McCabe sparred with a senior Justice Department official over an investigation into the Clinton Foundation. The Journal -- which cited sources including "one person close to Mr. McCabe" -- said McCabe insisted that the FBI should move forward with its investigation, while the Justice Department official expressed concern about its potential effect on the presidential election.

McCabe, a frequent target of President Donald Trump's ire, left his position as FBI deputy director in January and is scheduled to retire later this month. He had served for several months as acting director following Trump's firing last May of FBI Director James Comey.

Spokespeople for the Justice Department, the FBI and the inspector general had no immediate comment on the report Thursday evening. 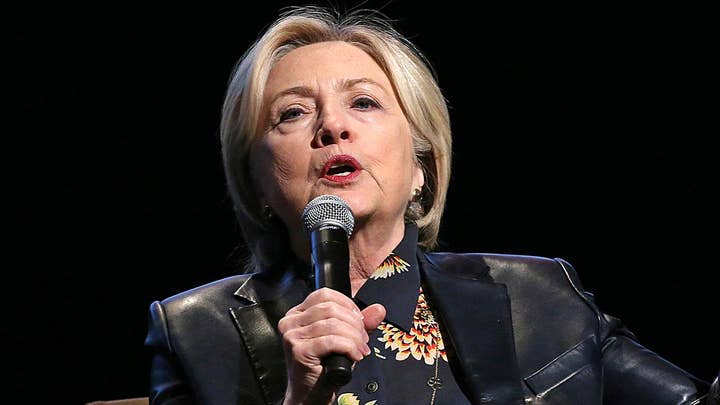 In January 2017, DOJ Inspector General Michael Horowitz announced a wide-ranging investigation into the FBI's actions during the Clinton email investigation, which concluded without charges in 2016. Included in the review are apparent leaks to the news media during the investigation and Comey's decision to publicly announce the FBI's recommendation that Clinton not face charges over her handling of classified email in a private server.

Horowitz has said previously that he expects the report to be released later this month or next.

Trump verbally attacked McCabe during the campaign and again as president because McCabe's wife, during a failed state Senate run, had accepted campaign contributions from the political action committee of then-Virginia Gov. Terry McAuliffe, a close Clinton ally.