Exclusive: Homeland Security Secretary Kirstjen Nielsen weighs in on the attack on the Tree of Life synagogue in Pittsburgh, the arrest of a Florida man accused of sending package bombs to prominent Democrats and efforts to derail the migrant caravan from Central America.

Speaking on “Fox News Sunday,” Nielsen said Trump firmly stands against any form of political violence and said that “anybody who uses the First Amendment as a cover to threaten or commit an act of violence will not be tolerated.”

“There is no place for hate in this country,” she said. “Hate is hate, violence is violence.”

Sayoc was arrested on Friday for purportedly sending at least 13 mail bombs to prominent Democrats. The former stripper and fervent Trump supporter was identified after Justice Department officials found DNA and a fingerprint found on an envelope that helped end a five-day, coast-to-coast investigation. 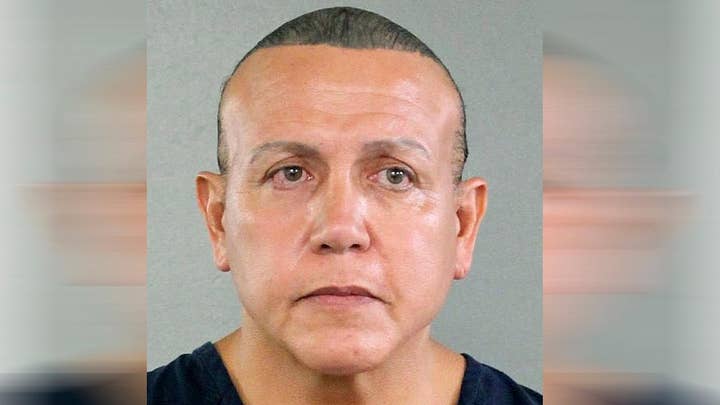 FBI officials have not disclosed a motive, although Attorney General Jeff Sessions suggested politics may have played a role, noting Sayoc appeared to be a "partisan." Sayoc's white van was plastered with Trump's image and political stickers.

Just hours after Sayoc’s arrest on Friday, the president accused the media of making up stories about him and his supporters.

"We have seen an effort by the media in recent hours to use the sinister actions of one individual to score political points against me and the Republican Party," Trump told supporters at a rally in North Carolina on Friday.

But it was Trump who talked politics as the explosives made their way through the nation's mail system. Critics said Trump boosted conspiracy theories floated by his media allies that the devices weren't real when he put the word "bomb" in quotation marks. Trump also complained that the incidents were blunting his party's momentum ahead of the midterm elections next month. 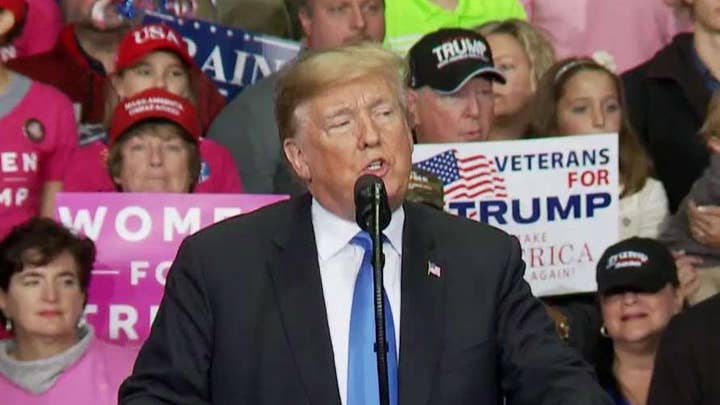 Speaking to Fox News’ Chris Wallace on Sunday, Nielsen lamented the rising partisan discord across the country that has led to instances of violence - like the mail bombs and last summer’s shooting at a congressional baseball practice -- and public disruptions and protesters.

Nielsen herself had to cut short a working dinner at a Mexican restaurant in Washington in June after protesters shouted, "Shame!" until she left. The day before protesters gathered outside Nielsen’s Virginia townhouse, chanting “no justice, no sleep” and playing recordings of immigrant children crying. 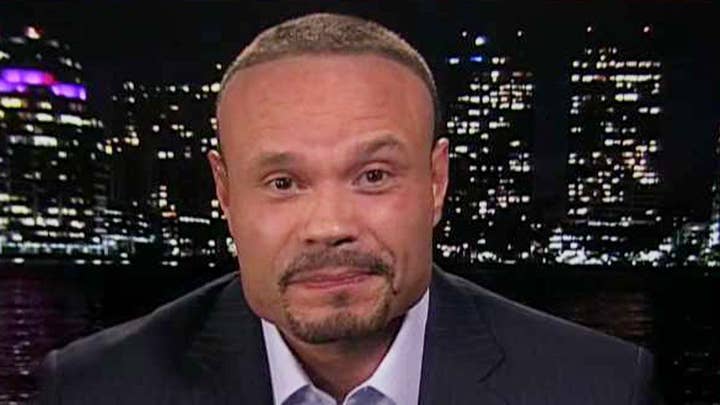 “There is a line,” Nielsen said. “When those choose to use the First Amendment to incite violence, to incite disruption, rather than being constructive, to have conversations that instead tear Americans apart, I do not support that.”