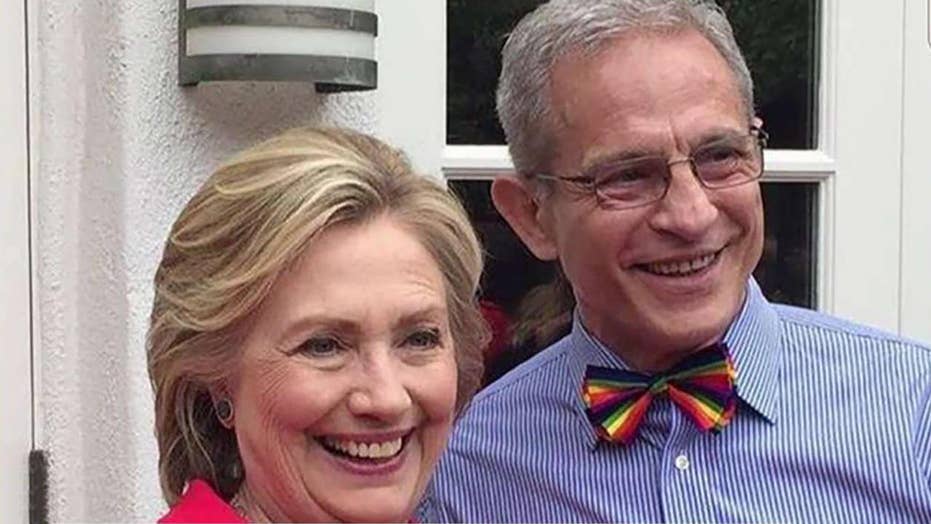 Democratic political figures are facing pressure to return or redirect campaign contributions from Democratic megadonor Ed Buck after a second dead man was recently found dead in his apartment, but some – including Hillary Clinton and Barack Obama – are staying silent.

A growing number of Democrats have announced plans to return the donations. But more than 10 current and former elected officials serving in Congress or other offices have yet to comment on the case or say if they will return the money.

“So will the California Democratic Party and [its] elected members FINALLY disavow Ed Buck and his money now that a SECOND dead body of a young Black man has been taken out of his home?” tweeted Democratic activist Jasmyne Cannick, who has protested the deaths and has published a list online of political figures and organizations that have received donations from Buck.

The Democratic Congressional Campaign Committee, which has also been the recipient of contributions from Buck, did not respond to questions from Fox News about the money. Neither did Clinton, the former secretary of state, or Obama, the former president.

California Rep. Pete Aguilar's campaign manager, Matt Liebman, told Fox News the contributions from Buck have been "donated to a charitable cause."

Starting last year, several Democrats announced plans to return campaign cash from Buck after the fatal drug overdose of a male escort in his residence. This week, after another man was found dead 17 months after the first case, several more Democrats followed suit.

“I am deeply disturbed by the latest revelations of a second death by overdose at the home of Ed Buck,” California Democratic Rep. Ted Lieu said Wednesday, announcing plans to donate more than $18,000 in contributions to charities. “While we await the results of the law enforcement investigation, I am going to donate the contributions I have received from Mr. Buck to my federal campaign.”

“I received a campaign contribution from Ed Buck and have donated the amount I received to a local charity, the Kenneth Young Center, to combat drug addiction,” Illinois Rep. Raja Krishnamoorthi of Illinois said.

Buck has given thousands to Democratic candidates and groups over the years. 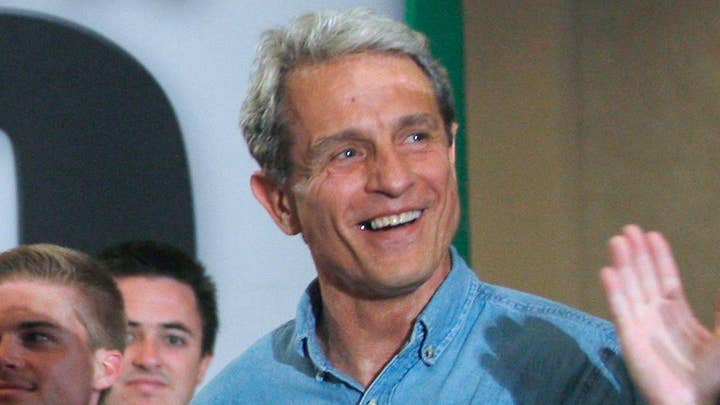 Last year, a number of other Democratic politicians returned donations, including Buck’s own congressman, Democratic Rep. Adam Schiff, who received $2,700 in 2016, and said he donated the full amount to an LGBT nonprofit.

In addition, Los Angeles Mayor Eric Garcetti told Fox News that he returned a $1,400 donation from Buck last year. The first elected official to return a donation from Buck was California Rep. Karen Bass, who gave her $250 donation to Moore’s family well over a year ago.

Some politicians refuse to give away Buck’s contributions. West Hollywood Mayor John Heilman previously told Fox News that he had “no intention” of returning a $500 donation he received from Buck.

Questions have been renewed about the contributions since the Los Angeles County sheriff’s detectives opened an investigation into the second death of a man -- identified in media reports as 55-year-old Timothy Dean -- at Buck's home in less than two years.

Deputies in West Hollywood responded early Monday morning to a report of a person not breathing at Buck's home, and county firefighters pronounced the man dead.

Critics are questioning whether Buck's race — both men found dead were black — or if his wealth or political ties to the Democratic Party influenced an initial investigation of the 64-year-old who has donated tens of thousands of dollars to a slew of liberal causes and candidates over the years.