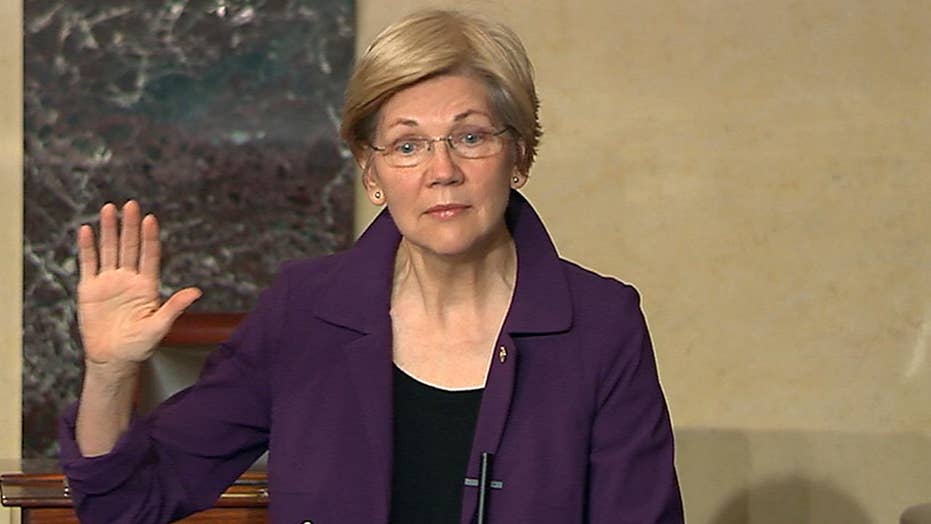 Warren banned from speaking on Sessions

Sen. Elizabeth Warren took to Facebook late Tuesday night to finish delivering her speech after being formally silenced on the Senate floor for quoting Coretta Scott King during her criticism of President Trump’s nominee for attorney general.

King wrote that when acting as a federal prosecutor, Sessions used his power to ‘‘chill the free exercise of the vote by black citizens.’’

Quoting King technically put Warren in violation of Senate rules for ‘‘impugning the motives’’ of Sessions, though the letter was written about 10 years before Sessions was elected to the Senate.

Sen. Chuck Schumer, D-N.Y., called her formal silencing “totally unnecessary.” Sen. Orrin Hatch, R-Utah, said both sides “should be ashamed" about the atmosphere on the floor.

“This place is going to devolve into nothing but a jungle,” Hatch said.

Though silenced, Warren later posted on Twitter that, “I will not be silent about a nominee for AG who has made derogatory & racist comments that have no place in our justice system.”

Warren is now forbidden from speaking again on Sessions’ nomination. A vote on Sessions is expected Wednesday evening. He is expected to be confirmed.

"She was warned. She was given an explanation. Nevertheless, she persisted," McConnell said. Her supporters later used #shepersisted as a rally cry.

A senator's mouthpiece is larger than the senate floor, but it's even larger when her constituents rally w/ @SenateDems to #LetLizSpeak

Bernice King, the daughter of Coretta Scott King and Martin Luther King wrote on Twitter, “Thank you @SenWarren for being the soul of the Senate during the #Sessions hearing.”

The Democratic National Committee said it is a “sad day in America when the words of Martin Luther King Jr’s widow are not allowed on the floor of the United States Senate.”

Warren went on to read the letter from King on Facebook, which attracted two million views, according to The New York Times, an audience likely far greater than she would have gained on C-SPAN. Supporters took to social media with the hashtag #LetLizSpeak and #ShePersisted as something as a rally cry.

Warren, 67, hasn't ruled out a future White House run but has said she is focused on the 2018 senate race.

According to an Associated Press review of Warren's latest campaign finance reports, the Massachusetts Democrat took in a hefty $5.9 million in campaign contributions from January 2015 through the end of 2016. 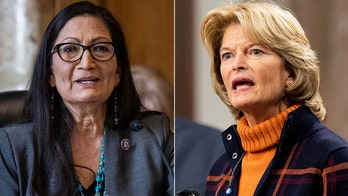 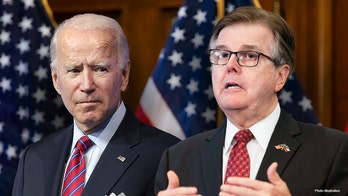