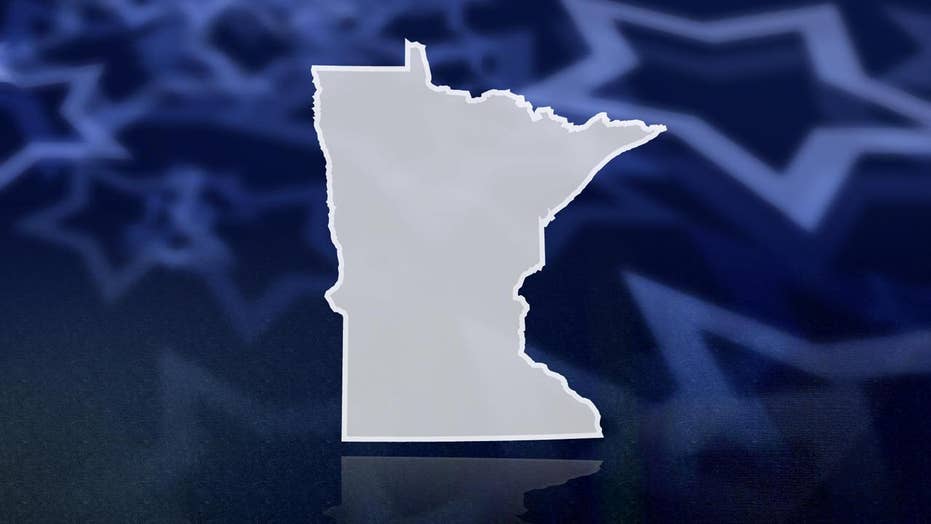 Democrats are on defense in deep blue Minnesota

A 2018 congressional race is unfolding that could serve as a test-tube for the 2020 contest; Peter Doocy explains on 'Special Report'

NORTH BRANCH, Minn. – There’s a congressional race unfolding in Minnesota in a way that could prove to be a test tube for 2020.

A Democratic member of Congress who held onto his seat by less than a percentage point in a district President Trump dominated by more than 15 percent is counting on prominent progressives to help secure his seat, while downplaying the potential impact of his party’s most recent presidential nominee.

Would he want a visit from Hillary Clinton?

“Absolutely,” Nolan said, before adding a caveat. “If we can educate her in the presence here, and bring her to a better place that’s more in keeping with where we’d like to see this country go, Hallelujah.”

That’s a stark contrast to prized GOP recruit Pete Stauber, who “absolutely” hopes to get President Trump to stump on his behalf in this district that includes Minnesota’s Iron Range.

“He promised that he’s going to bring mining and manufacturing back, he supports our military, he supports law enforcement, this is who we are,” Stauber said.

Stauber, who has deep roots in the district he hopes to represent and is well known as a former professional hockey player, small business owner, and police officer, doubts outside progressive voices will resonate here.

“California elites are not going to win this election,” Stauber said.

And even though this district is barely blue, the Democratic incumbent is pitching the kind of policy progressives dream about: single-payer health care.

But his potential opponent doubts it is affordable. 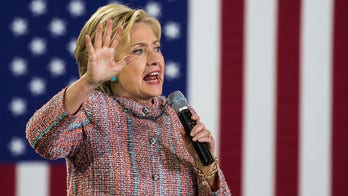