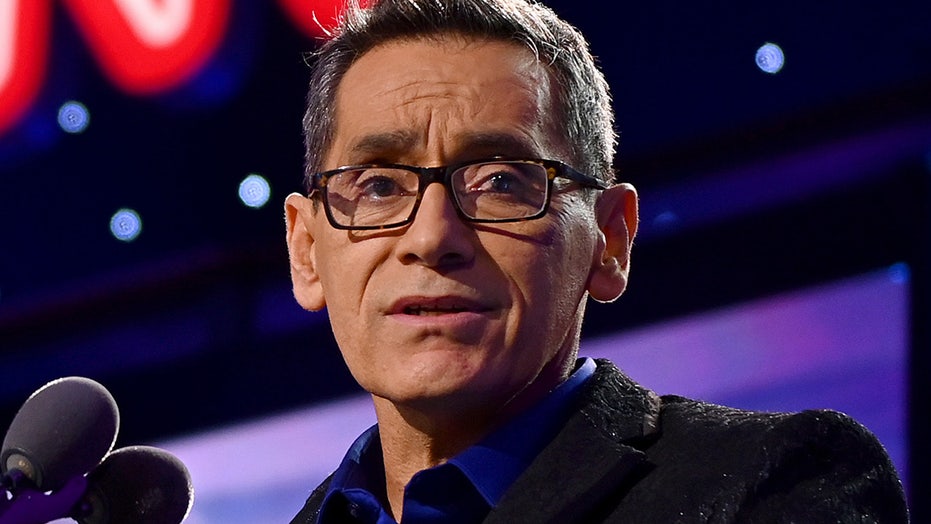 A Democratic candidate running for an open seat in the New Mexico House of Representatives admitted on Monday that he appeared in two gay pornography films in the early 1980s to support himself as a struggling college student.

Roger Montoya, 60, of Velarde, wrote on Facebook that he was “not proud of that choice, as I was young and naive, but those experiences helped me understand the exploitation that young people face.”

Montoya said he made his decision “in a very different environment and time.”

“Those experiences do not reflect who I am, and they are insignificant in the scope of my life’s work, yet they helped inspire my dedication to my community and the work I do to make sure that youth have opportunities, support and confidence,” Montoya said.

State Republicans pounced on the news. On Monday, the State Republican Party called on the former adult actor to withdraw from the political race against GOP candidate Justin Salazar-Torrez of Espanola.

“While many students find college difficult financially, very few choose this route to solve their problems,” the party said in a statement. “This kind of risky and reckless behavior is unacceptable.”

Last year, CNN recognized Montoya as a community hero in a segment about his work as a co-founder of a local youth center that provides classes in art, music and dance. Montoya also has organized an HIV support group in Española and was active in efforts to end the city's sponsorship of an annual tribute to a Spanish conquistador reviled by many local Native Americans.

Montoya, who is running to represent the state’s poverty-stricken 40th District, has tried to keep the focus of his campaign on substantive issues like resolving educational and economic inequality.

“Really for me at 60 years old this race is about the issues of the day,” Montoya told The Associated Press. “I'm happy to talk about the inequalities in education, in water infrastructure access ... to health care in the time of COVID.”