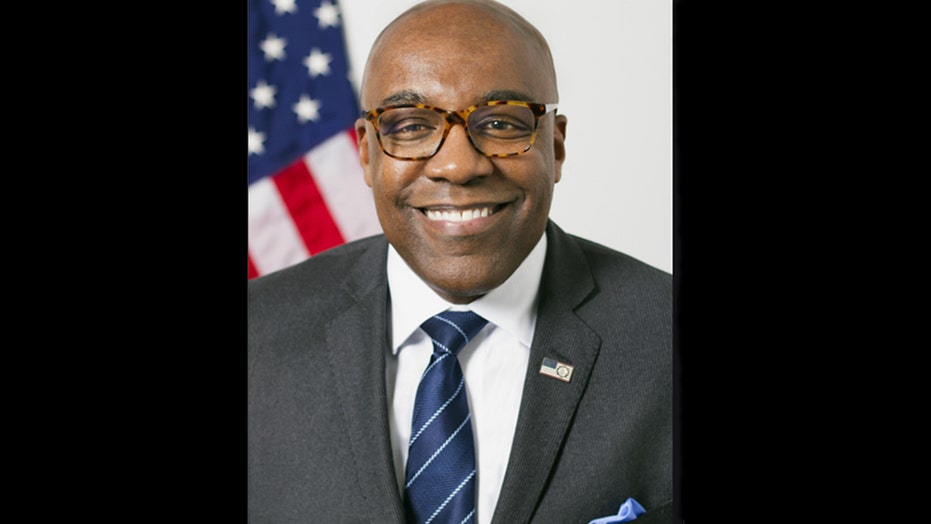 Democratic attorneys general from 18 states sent a letter to congressional leaders Friday asking to give their offices clear power to investigate alleged misconduct by local police departments, citing the death of George Floyd in the custody of the Minneapolis Police Department as well as other racially charged interactions with police.

The letter, reported by Politico, asks Congress to give state attorneys general "clear statutory authority under federal law to investigate and resolve patterns or practices... of unconstitutional policing by local police departments in our respective states." It cites a 1994 federal law that gave such power to the U.S. attorney general, and they ask that the same explicit authority be given to their state chief law enforcement officers.

"We’re the legal protector of citizens unable to protect themselves. So when the Department of Justice says — as it previously has — that it is not the federal government's responsibility to manage non-federal law enforcement agencies, attorneys general have a duty to step in and hold our local law enforcement agencies accountable," Illinois Attorney General Kwame Raoul said to Politico.

The letter, led by Raoul and New York Attorney General Letitia James, further complains that despite recent incidents of apparent police misconduct, the U.S. Department of Justice (DOJ) is not moving to hold those local police departments accountable.

"In years past, the Civil Rights Division of the US DOJ conducted comprehensive investigations into police misconduct throughout the country and utilized consent decrees to protect the civil and constitutional rights of the people in those communities," the attorneys general say in the letter, before lamenting actions by the Trump administration in recent years to pull back on that activity. "US DOJ’s refusal to confront the problem of police misconduct has left local communities without critical protections for their civil rights."

“The letter sent to congressional leaders by Democratic attorneys general promotes the myth—a very dangerous myth—of systematic police racism,” Marshall said. “There is no evidence of widespread racial bias by law enforcement, nor that the United States Department of Justice treats individual cases of police misconduct with anything but the utmost seriousness.”

Marshall added: “One would think these Democratic attorneys general—many of whom live in states where law and order has ceded to anarchy, cities have been reduced to rubble, citizens have been terrorized and violently attacked by rioters, and police officers are now openly being targeted and murdered—would be reflecting on how they could have helped prevent the cascade of tragedies their states have suffered.”

Floyd died last Monday after an officer with the Minneapolis police used his knee to pin Floyd to the ground by his neck for several minutes. That officer is facing second-degree murder charges, and three other officers are charged as accessories to second-degree murder. Two separate autopsies of Floyd's body concluded that his death was a homicide.

"We recognize the tremendous risk that officers may face to ensure our safety," the attorneys general say in closing. "But, failure to hold law enforcement officers and agencies accountable when misconduct occurs further deepens mistrust and threatens the legitimacy of law enforcement."