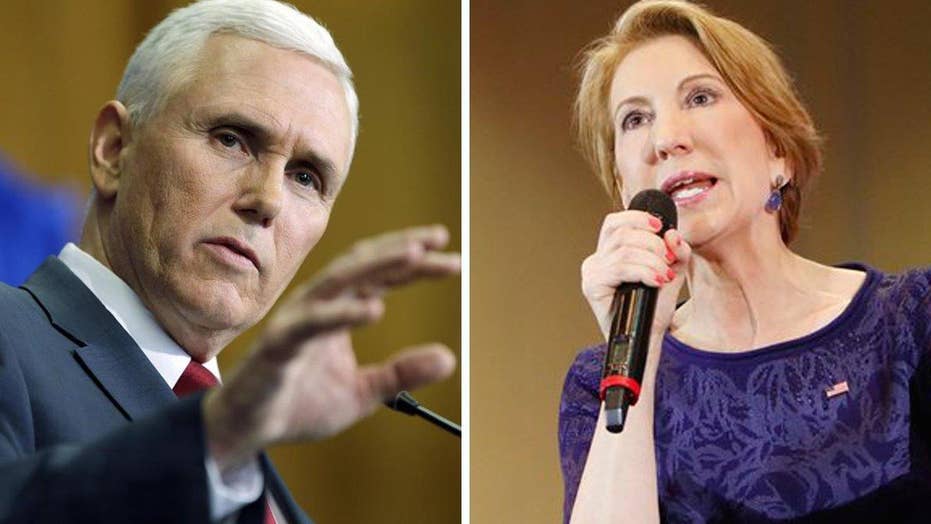 Can Carly Fiorina and Gov. Pence help Cruz in Indiana?

HARRISONBURG, Va. – U.S. Sen. Ted Cruz has won the support of a majority of delegates up for grabs at a GOP convention in Virginia, delegates that could help decide the Republican presidential nominee if there's a contested national convention this summer.

Cruz supporters won 10 of the 13 at-large delegates elected Saturday at the Republican Party of Virginia's statewide convention at James Madison University in Harrisonburg.