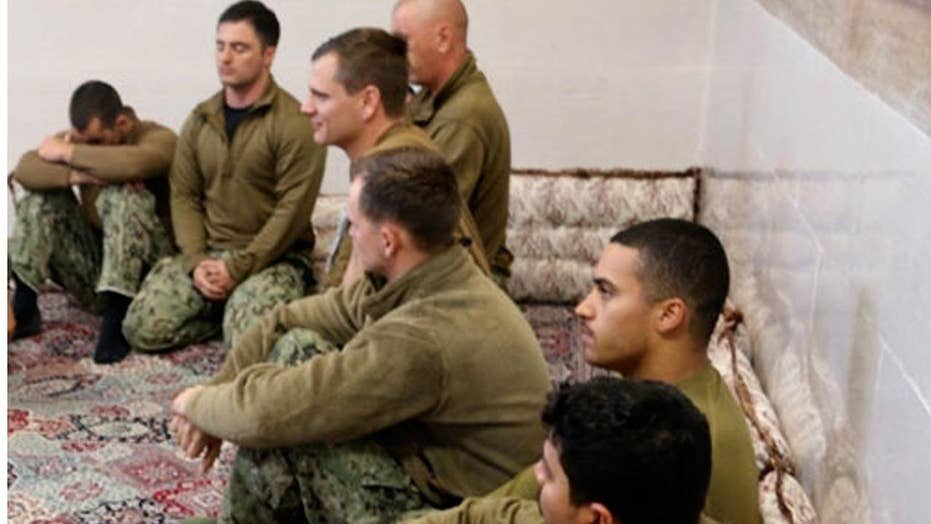 The classified details behind Iran’s treatment of several U.S. sailors who were captured by the Islamic Republic during a tense standoff earlier this year are likely to shock the nation, according to one member of the House Armed Services Committee, who disclosed to the Washington Free Beacon that these details are currently being withheld by the Obama administration.

Rep. Randy Forbes (R., Va.) told the Free Beacon in an interview that the Obama administration is still keeping details of the maritime incident under wraps. It could be a year or longer before the American public receives a full accounting of the incident, in which several U.S. sailors were abducted at gunpoint by the Iranian military.

“I’ve had a full classified briefing” from military officials, Forbes told the Free Beacon. “It could be as long as a year before we actually get that released.”

Details of the abduction are likely to start an uproar in the nation and call into question the Obama administration’s handling of the incident, which many experts say violated international and maritime law.

“I think that when the details actually come out, most Americans are going to be kind of taken aback by the entire incident, both how Iran handled it and how we handled it,” Forbes disclosed. “I think that’s going to be huge cause for concern for most Americans. That’s why I’ve encouraged members of Congress to get that briefing so they do know exactly what did take place.”

Forbes suggested that Iran’s treatment of the U.S. sailors—which included filming them crying and forcing them to apologize at gunpoint—may have been much worse than what has been publicly reported.