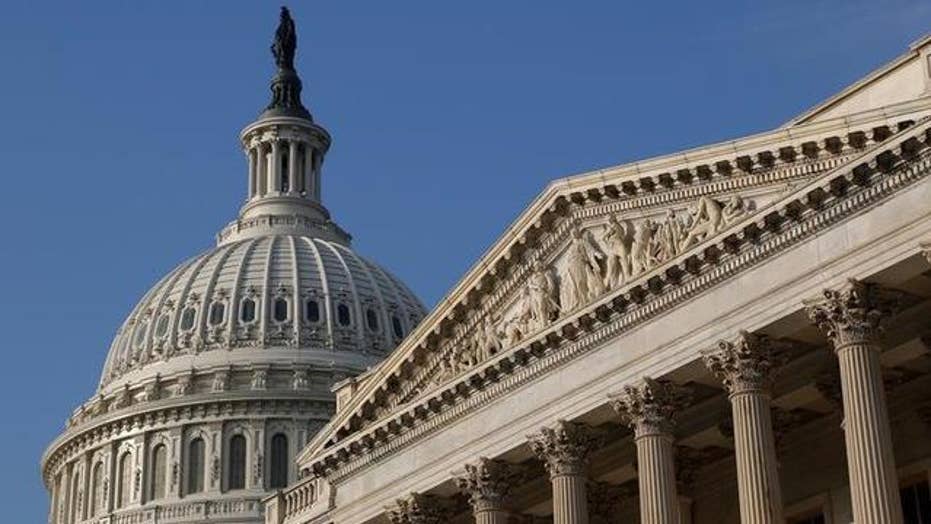 “The best thing about baseball is you can do something about yesterday, tomorrow.” – Former Major League Infielder Manny Trillo

Manny Trillo didn’t make many mistakes during his 17-year Major League career with the A’s, Cubs, Phillies, Indians, Expos, Giants and Reds. The sure-handed Trillo was an All-Star, won three Gold Gloves for his defense and set a Major League record with 479 consecutive errorless chances.

As good as Trillo was with the glove, he knew there would be errors. Botched throws. Bad hops. Busted-up double plays. In baseball, you play 162 games. Throw in 30 spring training games, the All-Star Game and a maximum of 20 post-season games, and that’s well over 200 games a year. In baseball, you play every day.

So if you make a mistake and want to go fix it, the “Trillo Doctrine” says “there’s always tomorrow.” You can always undo what was done.

Congress is a lot like baseball. There is no such thing as spring training, the playoffs or the Fall Classic. Baseball takes a break for the All-Star game in July. Lawmakers go home in August. But Congress just kind of happens. Things can happen at any time. Morning, noon or night. In fact August is known for producing some of the craziest congressional news.

Sure. Elections come in November. But this Congress has featured major special elections over the past year -- plus in June and March and April. Most flirtations with government shutdowns come in September and October. But that doesn’t mean you can’t have one in January like we did this year. Every day is a chance to do something today about yesterday. And of late, Congress has made good on the Trillo Doctrine.

Don’t like the Iran deal? Congress approved a framework to allow President Obama to enter into the accord. Now President Trump wants out. Senate Minority Leader Chuck Schumer, D-N.Y., didn’t like the agreement then. Now, the New York Democrat argues it’s a mistake to call it quits.

Don’t like House Chaplain Patrick Conroy? House Speaker Paul Ryan, R-Wis., fired him. That is until Conroy rescinded his resignation. So Ryan had coffee with Conroy and then swore Conroy back in as chaplain.

Don’t like the big $1.3 trillion package Congress okayed in March? Can you undo the measure just weeks after you brokered a massive, bipartisan pact to pass the thing? Probably not. But you could order up a $15 billion “rescissions” bill, a package designed to cancel congressional spending already allocated.

In other words, the Trillo Doctrine. Don’t like how things went yesterday? You you can do something about it now.

Schumer and President Obama aligned on most things. Schumer is a fierce advocate for Israel. In an August, 2015 statement, Schumer credited Obama and then-Secretary of State John Kerry for their efforts to carve an agreement with Iran. But Schumer criticized “the fact that the U.S. cannot demand inspections unilaterally.” He asserted that if Iran wanted to go nuclear, “it must simply exercise patience.” The Democratic leader predicted that “if Iran is the same nation as it is today, we will be worse off with this agreement than without it.” 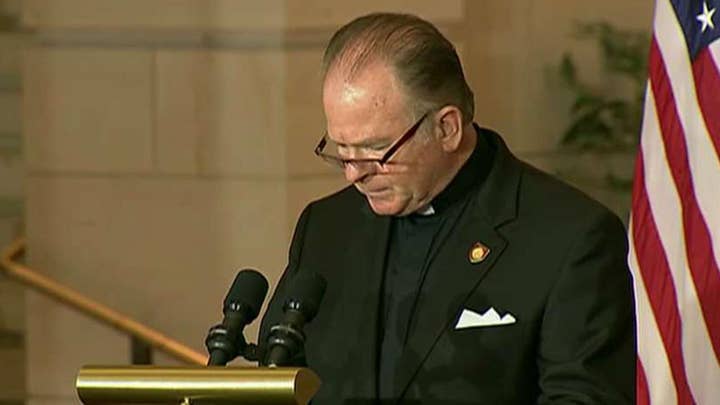 But when Trump announced his withdrawal plans, Schumer expressed strong disagreement with the chief executive.

Paul Ryan cryptically told House Republicans he’d asked for and received Conroy’s resignation. A firestorm erupted as no one knew precisely why the speaker showed the father the door. Democrats and some Republicans formed a rearguard around Conroy. House Democratic Caucus Chairman Joe Crowley, D-N.Y., enterprised not one but two privileged resolutions to empanel a “select committee” to probe Conroy’s dismissal. But the speaker can’t just fire an officer of the House without a vote of the body. Conroy nullified his departure and Ryan swore Conroy back in to his old post.

“We give you thanks, O God, for giving us another day,” proclaimed Conroy in his first prayer to open the House session since returning.

Trump was beside himself when Congress sent him the $1.3 trillion omnibus spending package in late March to fund the government – despite the fact that the president was dialed in on the negotiations and members of his cabinet and legislative affairs team. 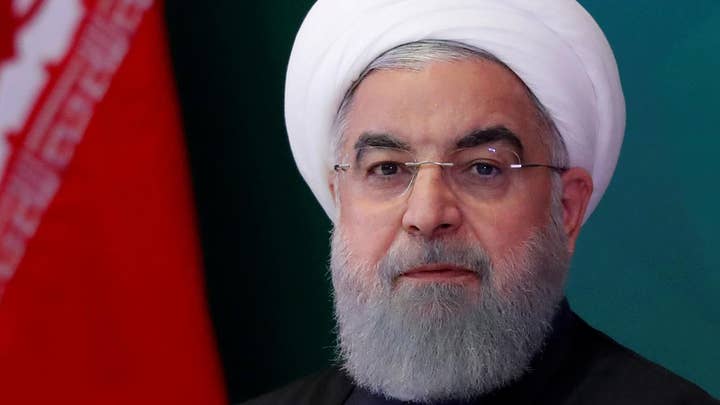 “I believe we should keep our word on the omnibus,” said Shelby. “Your word is important.”

And so GOP lawmakers and the Trump administration set about writing a “rescissions” bill. A rescissions measure does just that. It “rescinds” already obligated funds. No reneging on any parts of the omnibus pact to which lawmakers just agreed.

It’s doubtful that Manny Trillo will ever enter the pantheon of baseball lore in the same fashion as as Yogi Berra, Pete Rose or Leo Durocher.

“I’d walk through hell in a gasoline suit to play baseball,” quoth Rose.

“Baseball is like church. Many attend, few understand,” observed Durocher.

None of those lines really apply to Congress.

But Manny Trillo summed up Congress. Another chance to fix something that happened “yesterday.” Do-overs. Mulligans. Revamps.

That’s because in Congress, much like in baseball, you play nearly every day.