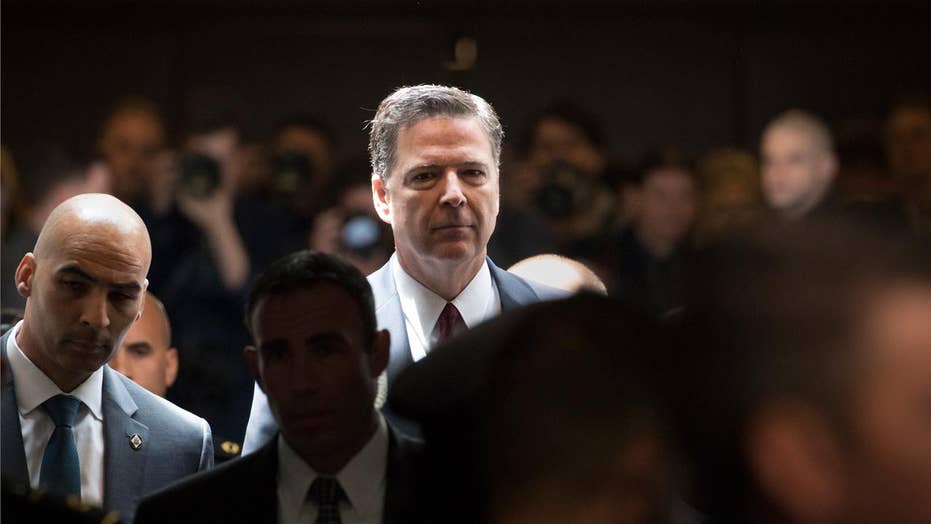 What’s the fallout from Comey testimony?

Former FBI director James Comey went before a Senate panel on Thursday and accused the Trump administration of lying and defaming him, while revealing he had a friend leak his memos to the media.

The hours-long testimony captured the nation's attention as Comey explained why he decided to document his meetings with President Donald Trump.

Comey said he thought there "might come a day" when it was necessary for him "to defend" himself and "protect the FBI." He added that he believed Trump fired him because of the way the former FBI director dealt with the Russia investigation.

The hearing drew dozens of reactions from politicians on both sides. Here's what they had to say: