Biden, whom the book characterizes as willing to “fall on his sword” for Obama’s success, begrudged Clinton for misrepresenting her position on the decision, the book asserts.

“The a** covering, opportunistic version really rattled him,” an anonymous aide told Kate Andersen Brower, author of “First in Line: Presidents, Vice Presidents, and the Pursuit of Power.” An excerpt appeared this week in the Hill.

“The a** covering, opportunistic version really rattled him.”

Brower covered the White House for Bloomberg News during Obama's first term, and has written for several other news organizations, including Fox News.

During a Situation Room meeting with top Obama officials on whether to strike the compound believed to be holding bin Laden, Biden wasn’t the only one who voiced reservations about the plan, the excerpt says. 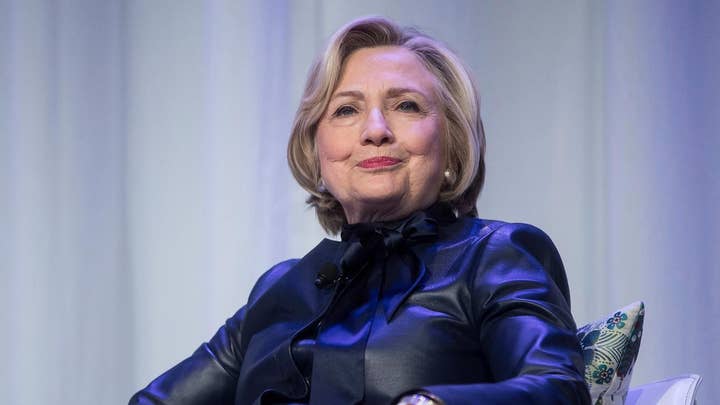 “My sense is that [Clinton] was not sold on the idea either,” says David Axelrod, a former senior adviser to Obama, in the excerpt.

“My sense is that [Clinton] was not sold on the idea either.”

Yet in January 2016, Clinton was touting her role in the bin Laden raid in a stump speech that, Politico wrote, left audiences "riveted."

“I was one of those who recommended the president launch what was a very risky raid ... because if all we had done was launch a missile and dropped a bomb, we never would have known [if bin Laden was dead],” Clinton told a crowd in Ames, Iowa, Politico reported. 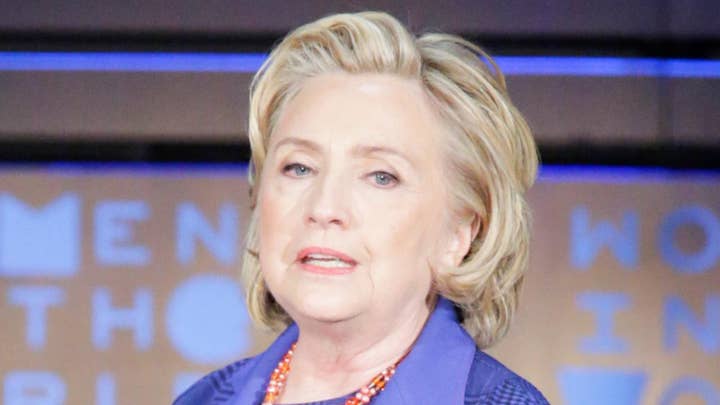 “It was one of the most tense days of my life sitting there. For some of it we had the video but once they were inside we had no video, just an audio connection. ... And some of you who have followed this may know one of the helicopters hit the tail going into the courtyard and got disabled ... [but] because of the incredibly careful planning we didn’t leave anybody behind.”

"I was one of those who recommended the president launch what was a very risky raid."

— Hillary Clinton, on the campaign trail in Iowa, January 2016

Clinton has been the subject of other recent books dealing with the former U.S. secretary of state and U.S. senator's 2016 campaign loss.

Ben Rhodes, a former adviser to Obama, details in his memoir, “The World as It Is: A Memoir of the Obama White House,” that they’d run against Clinton in 2008 with the same message that Republican candidate Donald Trump would use eight years later.

That message: “She’s part of a corrupt establishment that can’t be trusted to bring change,” Rhodes writes in a preview featured in the New York Times.

Another memoir, “Chasing Hillary,” by Times reporter Amy Chozick, who followed Clinton on the campaign trail, writes of the Democratic nominee’s reaction the moment she learned of her defeat to Trump.

“’I knew it. I knew this would happen to me,’ she said, ... They were never going to let me be president,’” an excerpt in the New York Times reads.

But who was Clinton referring to as "they"? The former candidate has gone on to blame various groups for her election defeat -- including Democratic socialists, the "vast right-wing conspiracy," James Comey, white men and the press.