Bill and Hillary Clinton and the Clinton Foundation have been hit with a racketeering lawsuit in Florida court.

The lawsuit, filed by Larry Klayman of Freedom Watch, includes a legal request to have the Florida judge seize the private server on which Hillary Clinton and her aides hosted their emails while she served as secretary of state.

Klayman has filed dozens of lawsuits against the Clintons and other prominent politicians.

The racketeering, influenced and corrupt organizations, or RICO, case alleges the former first couple and their family philanthropy traded political favors for donations or generous speaking fees for Bill Clinton while his wife was the nation's chief diplomat. 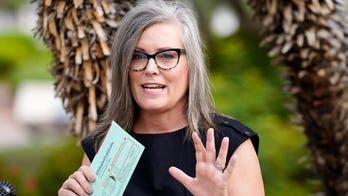 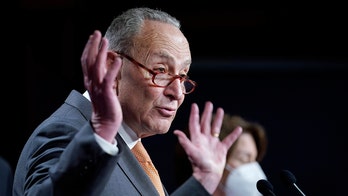