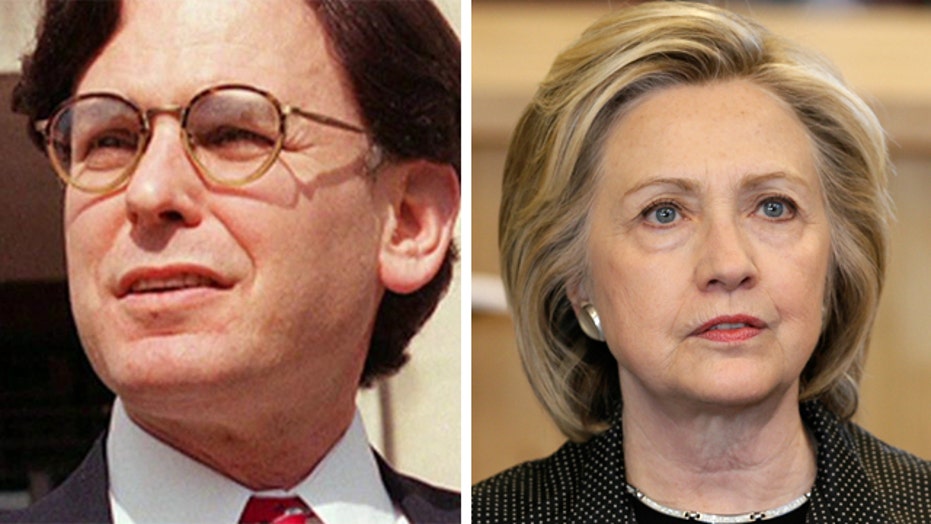 What role did Blumenthal play in Clinton's State Department?

The committee issued a statement on Friday announcing that Blumenthal will give a deposition to the committee.

When Hillary Rodham Clinton served as secretary of state, Blumenthal regularly sent advice and near-monthly missives about Libya to Clinton's personal email account that she used as a government employee.

Blumenthal's role emerged in nearly 350 pages of emails about the 2012 attacks on the U.S. diplomatic post that killed four Americans, including U.S. Ambassador Christopher Stevens.

The House panel is investigating the fatal attacks and has pressed for Clinton, the Democratic presidential candidate, to testify.