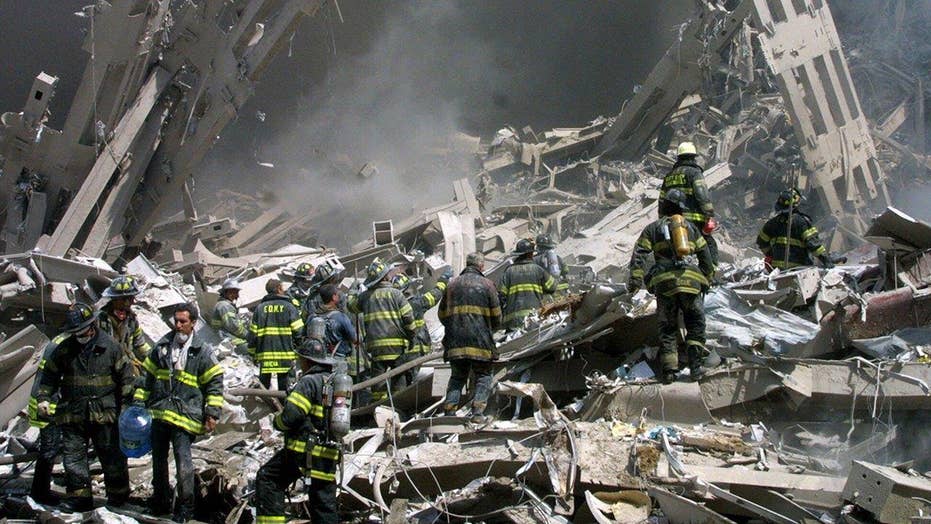 CIA Director John Brennan said in an interview with a Saudi Arabian television station Sunday that he expects the 28 classified pages of a U.S. congressional report into the Sept. 11 attacks to absolve Saudi Arabia of responsibility.

"I think the 28 pages will be published and I support their publication and everyone will see the evidence that the Saudi government had nothing to do with it," Brennan said in an interview with Arabiya TV, according to Reuters.

The classified section of the 2002 report is a key part to a dispute over whether Americans should be able to sue Saudi Arabia for damages. The Senate approved legislation last month allowing families of Sept. 11 victims to sue the Saudi government, defying a White House veto threat as well as threats of economic retaliation from Riyadh.

Saudi Arabia’s government has threatened to pull billions of dollars from the U.S. economy if the plan is enacted.

Saudi Arabia denies providing any support for the 19 hijackers – most of whom were Saudi citizens – who killed nearly 3,000 people in the terror attacks.

Brennan insists the 28-page section is just a “preliminary review.”

"It was found later, according to the results of the report, that there was no link between the Saudi government as a state or as an institution or even senior Saudi officials to the Sept. 11 attacks," he explained.

The Office of the U.S. Director of National Intelligence is reviewing the material to determine whether it should be declassified.

Former Sen. Bob Graham, who co-chaired the congressional investigation into the attacks, said in April the White House will likely make a decision on declassification efforts by June. 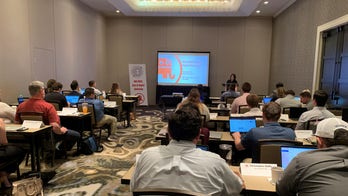 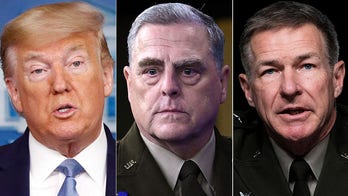