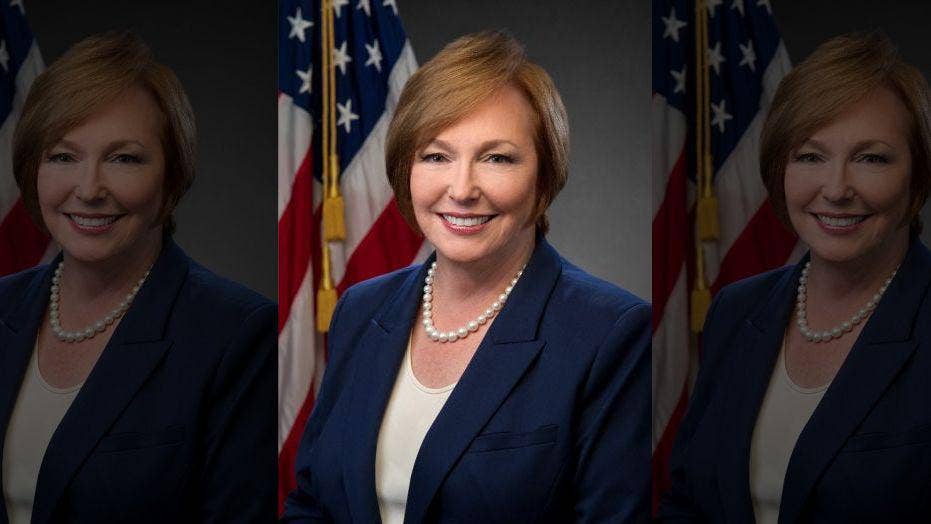 A statement from the Department of Health and Human Services said Dr. Brenda Fitzgerald's complex financial interests had caused conflicts of interest that made it difficult to do her job.

Dr. Brenda Fitzgerald, director of the Centers for Disease Control and Prevention, tendered her resignation Wednesday following a bombshell report that she bought thousands of dollars in shares in one of the world’s largest tobacco companies less than a month after being named as the nation’s top health official.

Health and Human Services Secretary Alex Azar, who was sworn in two days ago, accepted Fitzgerald’s resignation because she was unable to divest from those interests “in a definitive time period.”

The current principal deputy CDC director, Rear Admiral Dr. Anne Schuchat, will serve as interim director until a replacement for Fitzgerald is named, according to HHS.

Fitzgerald, an OB-GYN doctor and former Georgia Department of Public Health Commissioner, also owned stock in other tobacco companies prior to assuming her role at the CDC in July.

News of Fitzgerald’s questionable financial holdings were first reported Tuesday by Politico, which said she “bought tens of thousands of dollars in new stock holdings in at least a dozen companies” including Japan Tobacco.

Her financial investments in areas of health information technology and cancer detection required Fitzgerald to recuse herself from large parts of her job and prevented her from testifying before lawmakers.

Fitzgerald's investments have "imposed a broad recusal limiting her ability to complete all of her duties as CDC director," HHS spokesman Matt Lloyd said in the statement. "Due to the nature of these financial interests, Dr. Fitzgerald could not divest from them in a definitive time period."

Fitzgerald has owned a range of stocks, including holdings in beer and soda companies, the tobacco company Philip Morris International and a number of health care companies.

Fitzgerald said she sold the stocks, but in December Sen. Patty Murray, D-Wash., wrote Fitzgerald saying she was concerned about unresolved financial holdings.

Government documents showed that Fitzgerald was unable to sell certain long-term investments in companies that could prevent her from talking about cancer and prescription drug monitoring programs, wrote Murray.

“Dr. Fitzgerald’s tenure was unfortunately the latest example of the Trump administration’s dysfunction and lax ethical standards,” Murray said in a statement. “I hope the incoming Secretary of Health — nominated because his predecessor resigned for using taxpayer dollars for his personal luxury travel — will encourage President Trump to choose a new CDC director who is truly prepared to focus on families and communities.”